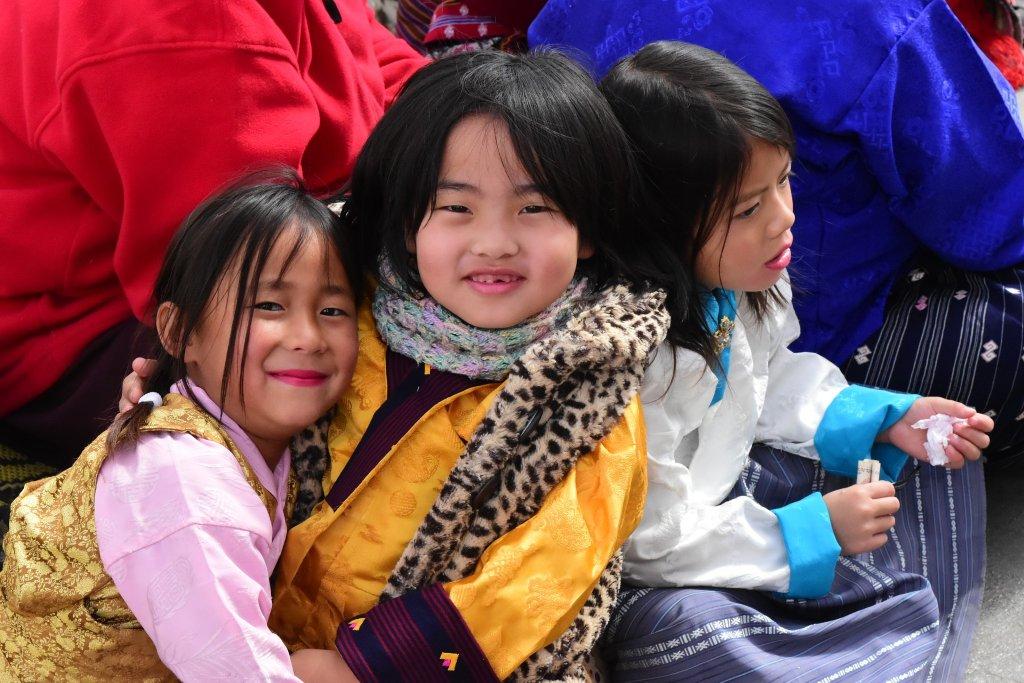 
This country is an amazing mix of traditional Buddhist culture and global advancement. It is the preceding Himalayan kingdom with strong magic and mystery. Where is Bhutan? Bhutan is a small kingdom nestling between its neighbours China and India. The Bhutanese name for Bhutan, Druk Yul, meaning "Land of the Thunder Dragon" and it only commenced to start taking in outsiders in the 1970s.

Ever wondered if your food plate just had a single colour, ‘Red’? Sounds too spicy, isn’t it? But not in Bhutan where the rice is red and chillies form the main dish instead of just a flavouring agent.An interesting protective phallus is a common decoration artifact outside every building entrance. The people of Bhutan referred to as Bhutanese are warm, friendly, highly educated chunks of population. They say that Bhutan is not a museum but instead, a right combination of modern developments and historical traditions. The monks explain the historical relevance of the country by flying tiger and demon tales. From the Gross National Happiness (GNP) to the enthusiastic crowds, Bhutan is a new world to experience! Foreign tourists pay a minimum tariff of US $ 250 per day to experience this vibrant culture. Well, don’t be disturbed with this fee as it includes food, accommodation, transport, and a guide. Want to know more here about entry and exit formalities to North-East India, Nepal and Bhutan? Click here to read more...

Bhutan offers unique architectural marvels like various tsechuas (dance forms), cuisines, textiles, handicrafts, trekking trails, archery competition; all under its umbrella. What more does a traveller need? Bhutan is carbon neutral and includes an exquisite collection of flora and fauna that makes a picture perfect postcard.

This country is divided into three regions- Western, Central and Eastern, all of which is Bhutan places to visit. The Paro Dzongkhag valley in the Western zone boasts about the country’s cultural strength and historical heritage. Thimphu Dzongkhag is the capital of Bhutan. Thimphu offers local cuisines and great options to fill your shopping carts. The Punakha Dzongkhag is a beautiful connecting plain to the entire city. The Gangtey Gompa in the Phobjikha valley is a magical valley and features different migratory birds. The next time you feel alone and long for a friend, hit this valley for these colourful stocks. There are lots of Bhutan places to visit and you will not be disappointed.

Bhutan is steadily improving as the destination for adventure sport junkies. The rugged mountainous terrain provides great trekking and cycling options. So what are you thinking? Get hold of a kayak, trekking boots and hit these pristine mountain lakes.

The pouch which forms at the front traditionally was used for carrying food bowls and a small dagger. Today however it is more accustomed to carrying small articles such as wallets, mobile phones and Doma (beetle nut).

Women wear the Kira, a long, ankle-length dress accompanied by a light outer jacket known as a Tego with an inner layer known as a Wonju. The tribals, Brokpas and the Bramis can be seen wearing dresses woven either out of Yak or Sheep hair. 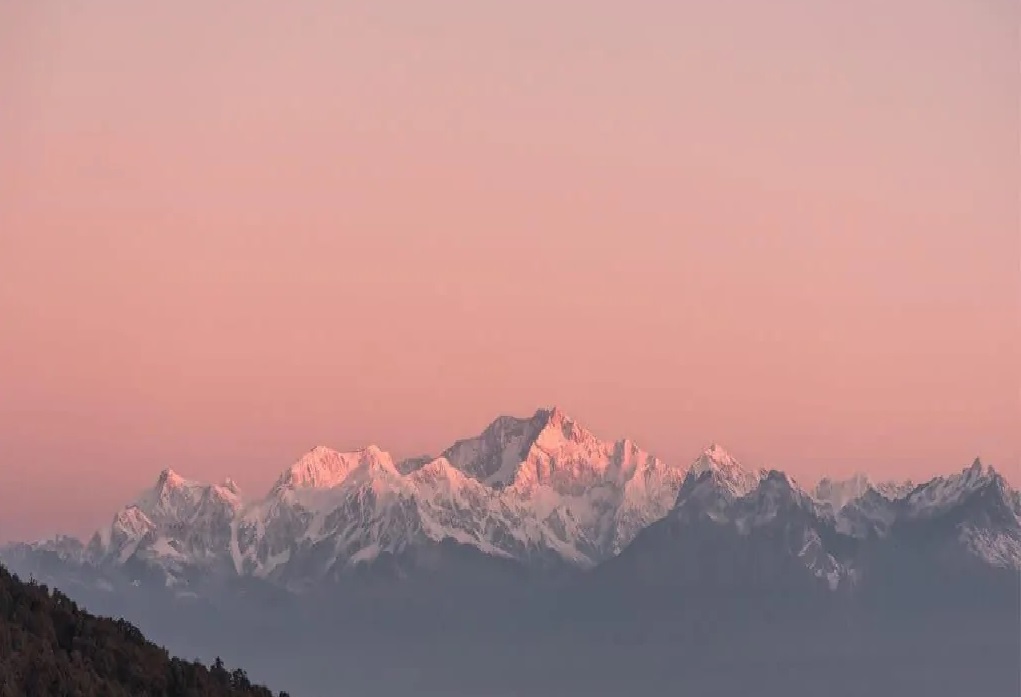 Offbeat Places Around Darjeeling You Cannot Afford to Miss 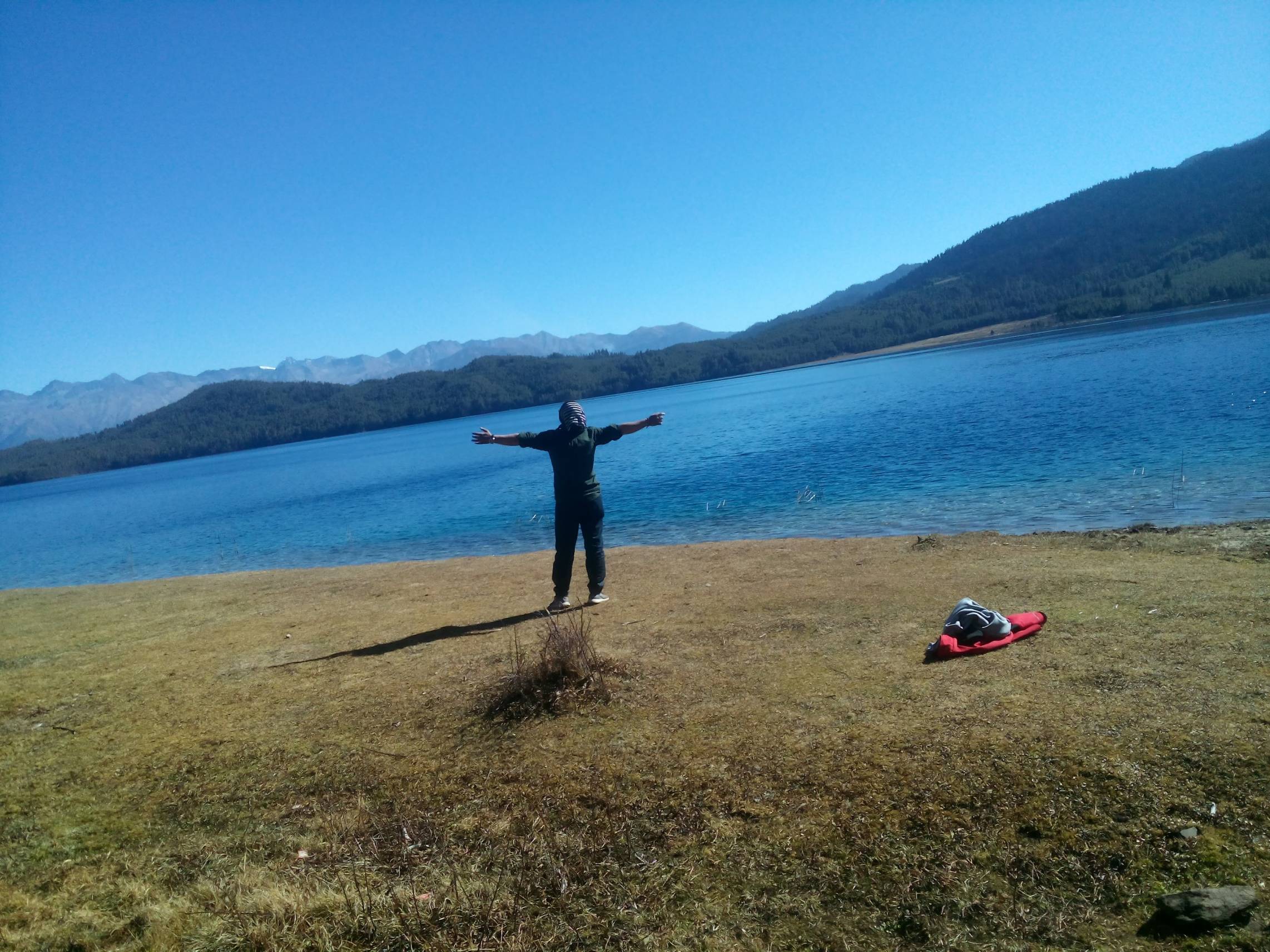 Rara Lake: A Lake That Changes Three Colors in a Day 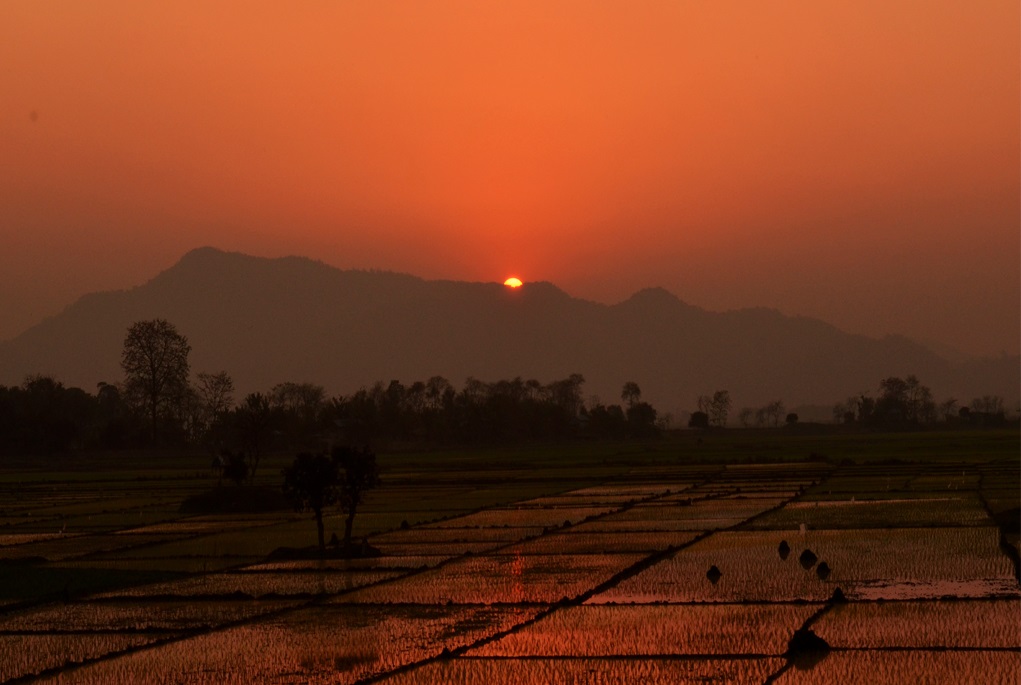 A wildlife sanctuary with beautiful butterfly eco park
ALL BLOGS