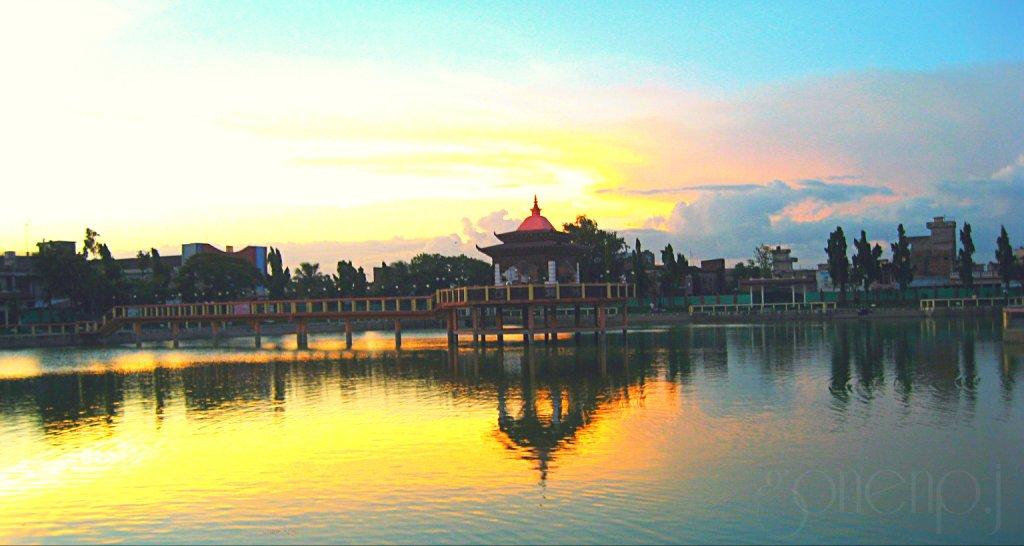 The Culture of Birgunj

Situated at Indo-Nepal border, Birgunj is the commercial and economic capital of Nepal. It is the main trade route of Indo-Nepal trade zone, sharing its border with the Indian city, Raxaul (Bihar). Birgunj is a growing and developing metropolitan city of Nepal. It is home to various communities; people from different parts of Nepal and even from India (due to the open border) come here to earn their livelihood. Birgunj is the sign of strong Indo-Nepal relation existing since decades.

The prime language of people residing here is Bhojpuri, whereas Nepali and English are the official languages. There are also some languages spoken by a majority that include Hindi, Maithili, and Tharu.

People are from different communities viz. Madheshi, Tharu, Muslim, Sikh (in very less number), and some others. The culture of Birgunj has been mixed up in the race of modernization though there are some people from places in and around the town area who are engaged in the protection and promotion of their culture.

If we talk about the culture, we cannot put cultural dance aside. The main cultural dance of Birgunj city and the entire Madhesh (Terai) region is called Jhijhiya. Jhijhiya (a folk dance) is basically performed by the women of the Madheshi community.

There are numerous occasions to celebrate as festivals here such as Dashain (Dushehra in Hindi), Tihar (Dipawali), and the most popular, Chhath Puja. Birgunj holds the title of holding the greatest Dashain fair in the entire nation and also among the Indian states of Bihar and Uttar Pradesh. The fair has its own story and history, making the city more attractive and joyful in these festive seasons. Next comes Tihar, which lights up the city with diyos (diya in Hindi) followed by Chhath Puja. People first worship Goddess Durga during nine days of Dashain, then they worship Goddess Laxmi on the day of Dipawali, and finally, the long festive season ends with worshipping God Surya.

So here I presented some cultural behavior of my hometown. Write your opinions. What did you feel going through the article? What are your views on Birgunj? Let me know.