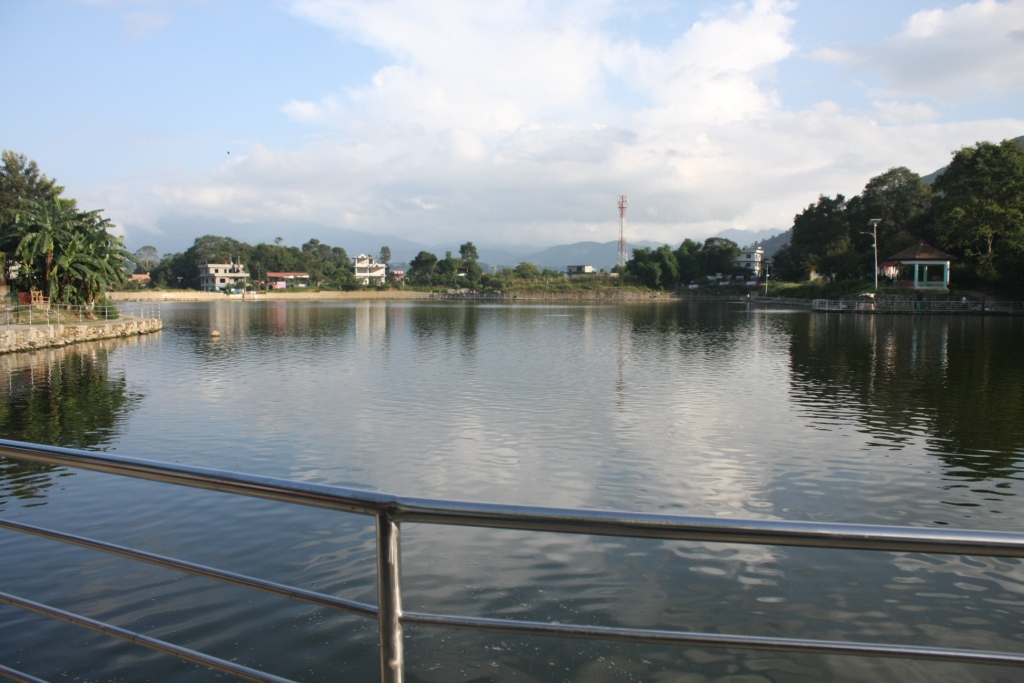 Living in a city can be tiring, frustrating, monotonous, and fast-paced. And every now and then, you wish the routine would slow down a bit. Why does everything have to be choreographed within a cubicle when we can explore the world we live in and discover ourselves and the purpose of our existence? Ever so often, I used to question myself with such thoughts. One day, I gave myself a choice—continue on my quest for surviving or start living. And so it began—a journey of finding myself in a crowd of anonymity.

Starting off with somewhere not so far away, I found a perfect location for my peaceful escape. Amidst the crowd and chaotic rush of the capital city lies a hideout in the outskirts of Kathmandu, Taudaha Lake. Located south of the valley about 12.2 km from Kathmandu in Kirtipur, Taudaha Lake turned out to be not just a perfect getaway but something that holds a greater cultural significance to the local people.

It is believed that Kathmandu valley was once covered in water, forming a huge lake. Manjushree, a Buddhist mythical character, cut the valley’s south part, which drained the water and cleared the land that currently is a residence of hundreds of thousands of people. Taudaha Lake is believed to be the remnant pool of that huge lake. As the myth suggests, it is filled with snakes and embodies a huge palace underwater of the serpent king; you are not allowed to swim or fish in the lake as it might disrupt its tranquility.

The lake lies just besides the main roadway, making it easily accessible to travellers. As you park your vehicle and move towards the entrance, you have to pay an entry fee, which varies according to your nationality or purpose of your entry, ie, you will be charged an extra amount if you intend to shoot a video or do a commercial photo shoot. The moment you enter the gate, you’ll see a well-bordered lake with lots of fish and people feeding them. According to the locals, this lake has five corners, but you won’t be able to see all of them at once no matter which direction you view it from due to its size. I walked by the sidewalk of the lake absorbing all I could of the refreshing beauty of nature. A small island with a single tree situated in the northern part of the lake caught my attention. People feeding fishes, ducks moving around in groups, and birds trolling with the aquatic life looked surreal.