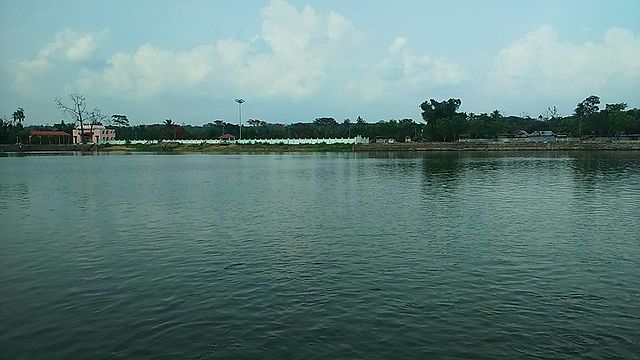 Udaipur one of the most sought out places in Northeast India is speckled with temples. The most popular places temple is the Tripura Sundari temple, which is one of the 51 Shakti Peethas. The temple was built by Maharaja Dhanya Manikya Debbarma in 1501. There is a big lake alongside the temple known as Kalyan Sagar. Bhubaneshwari Temple is another famous temple here. Udaipur is also identified as “Lake City” and has many beautiful lakes. Some of them are Bijoy Sagar, Jagannath dighi, Amar Sagar and as mentioned above, Kalyan Sagar. Tripura also one of the places which has a national library named “Nazrul Granthagar”, after Kazi Nazrul Islam. 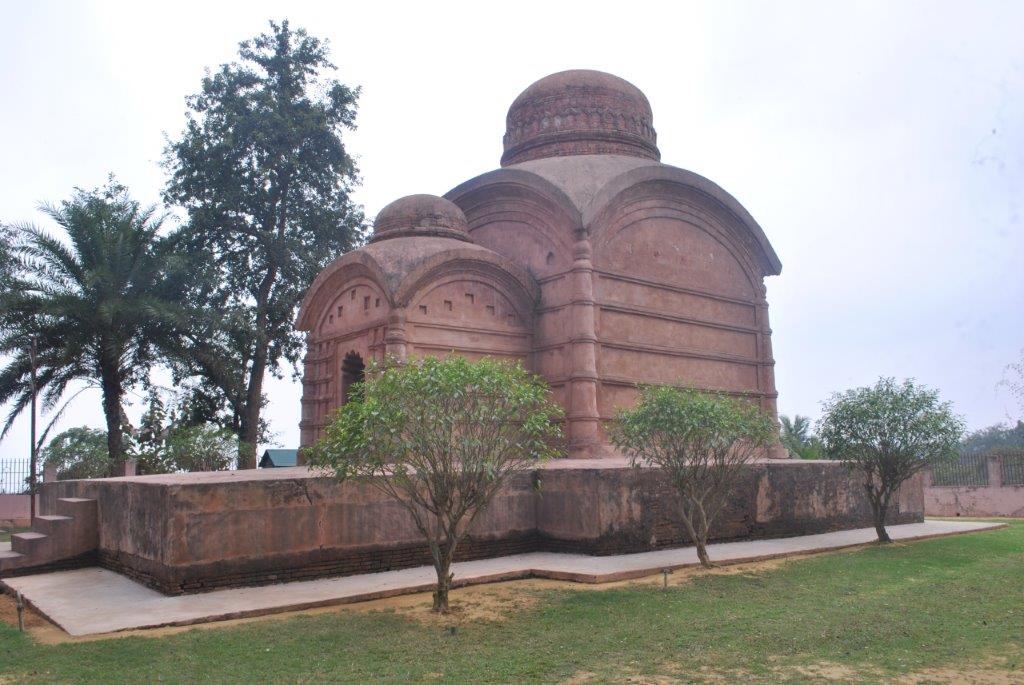 Bhubaneswari Temple is located in Udaipur Sub-divisional, about 55 km from Agartala(another Northeast India city), are a reminder that this small town, (today the headquarters of the South Tripura district) was once the famous places of the Manikya dynasty rulers. Adjacent to the palace ruins lies the old Bhubaneswari Temple oldest temples in the state.  Bengal's most famous luminary, the Poet Laureate Rabindranath Tagore in his famous drama Bisrajan and his novel Rajarshi immortalized the temple.  It was built between 1667 and 1676 during the reign of Maharaja Gobinda Manikya.  The site is a great attraction for tourist and visitors from Bangladesh and West Bengal at the annual Rajarshi Festival in particular.  Another interesting temple in the vicinity is the Jagannath Temple.

Read blog post: Bhubaneswari Temple one of the oldest temples in the state of Tripura

One of the most important and much-venerated attractions and places of Tripura is the ancient temple of Matabari, also known as Tripura Sundari. It is situated on a tortoise-back shaped hilltop, just 4 km from Udaipur and 56 km from Agartala Matabari (Mother Goddess) Considered one of the 51 peeths (holy sites) of Hindu pilgrimage.  Goddess Tripura Sundari is an avatar of Parvati the consort of Lord Shiva, the principal deity of the state.  A curious legend surrounds its origins and why is this a one of the places people sought after.  Tripura's King Dhanya Manikya of the 15th century is said to have a dream ordering him to establish a temple dedicated to the goddess on the hilltop. As the king had already dedicated the site to Lord Vishnu he could not fulfil the signs he had received in the dream, because lord Vishnu & Parvati could not share the abode. The dreams kept on coming to the king repeatedly till the king gave in to the Demands of the God, the king did as he was bid.

Read blog post: Matabari the ancient and one of the holiest Hindu temple 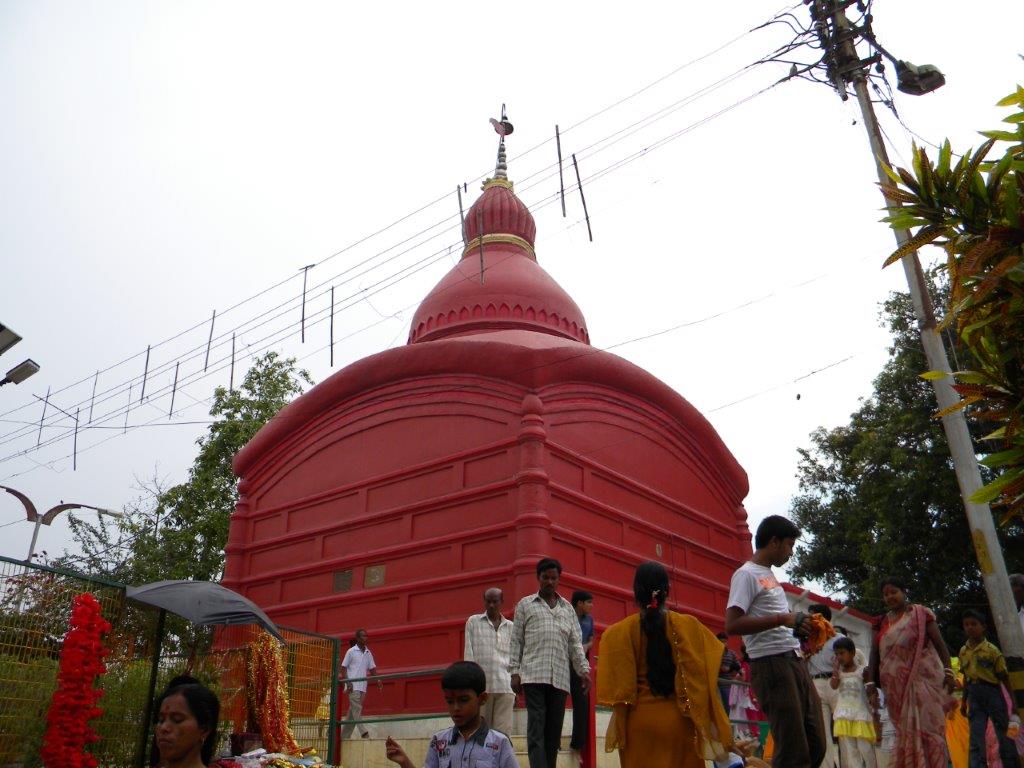 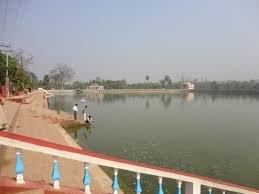 The Kalyansagar Pond built by him close to home to the tortoise that is deeply revered by the devotees of the temple.  This venerable temple is also referred to as the Koorma (tortoise) Peeth. Dewali is celebrated with great pomp here out of all the famous places.

The Gunabati group of temples near Matabari was named after Maharani Gunabati, the wife of Maharaja Gobinda Manikya, in 1668. The three temples are marked by their four Chala roofs.