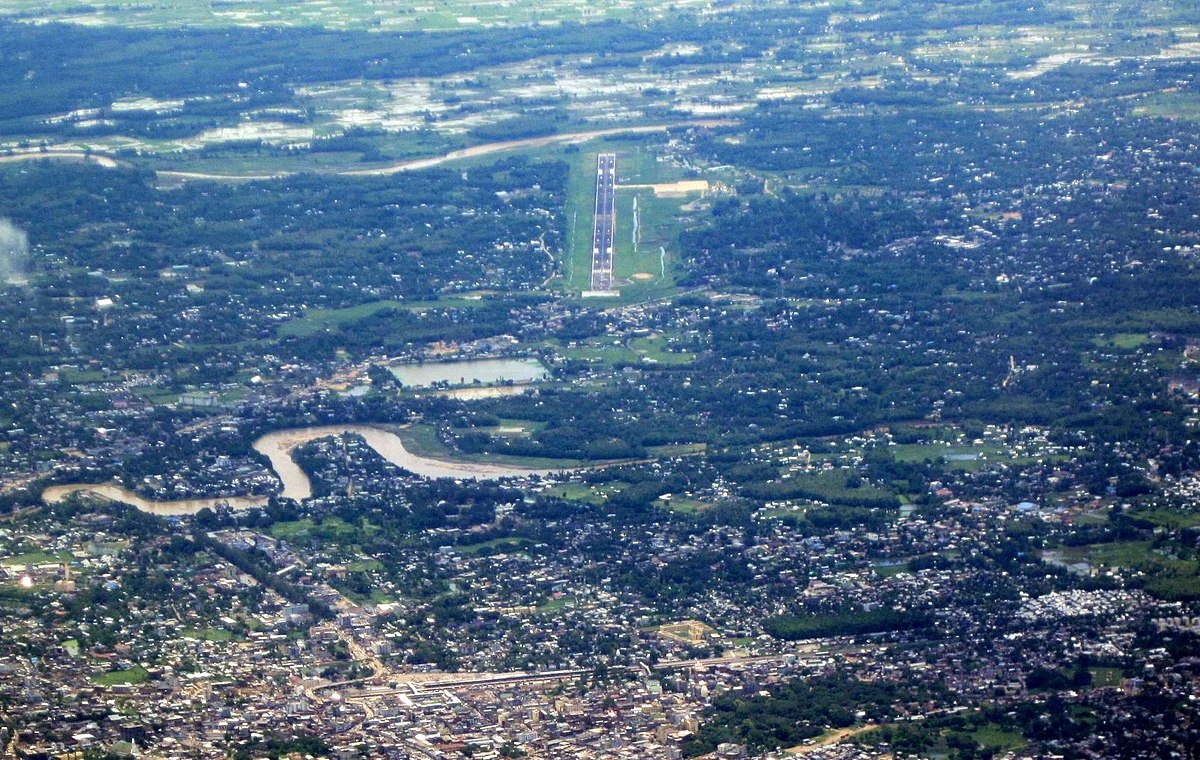 A historically potent destination, Dimapur is blessed with exquisite natural beauty. It is the ancient capital of Damasi Kachari tribe kingdom and is also known as the ‘Gateway of Nagaland’. In Naga language, Dimapur means ‘The city near a great river’. 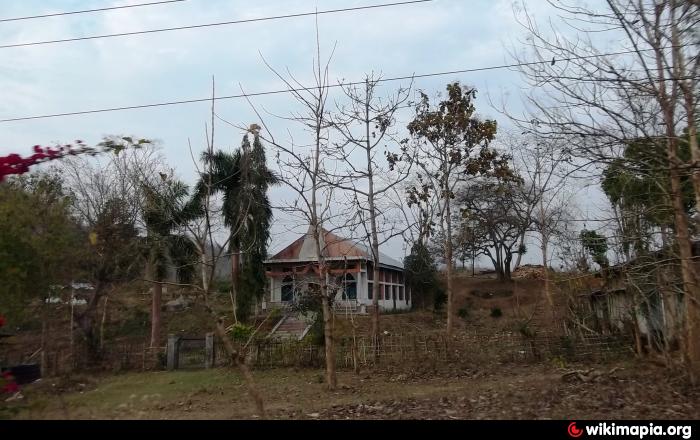 It is the district headquarters of Dimapur and is a census town. The village gives a panoramic view of the exotic city of Dimapur. This namesake village is a rapidly growing urban hub of Nagaland. Local language of the village is English.

The Kachari Ruins comprise ancient monoliths and contain remnants of the Kachari kingdom’s structure. It houses myriad temples, reservoirs, and tanks and was named as the ‘Brick City’ by European scholars. It was the kingdom of Dimasa Kachari rulers during the medieval era and is a major tourist attraction now. The territory was constructed near the sacred Mahu River and the Naga hills. The kingdom emphasizes on the cult of fertility. 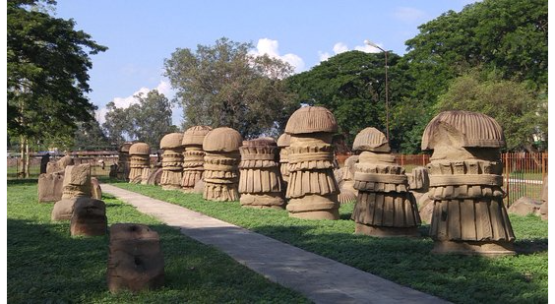 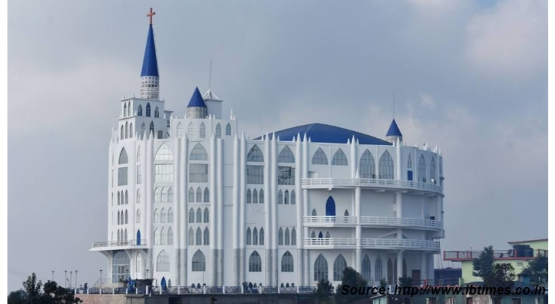 It is located almost a kilometre away from the city of Dimapur. “The Children Music Festival” that it organizes is a huge hit among the locals and visitors, who feel lost in this divine place filled with mystic aura. This church is one of the most sacred and religious places of Dimapur, Nagaland.