Bhomoraguri is the resemblance point of victorious Ahom dynasty. The Ahom King Pratap Singha overcame Mughals in fight and strengthened his position. He added to his resources by capturing the Mughal stockades elephants, horses, war-boats, guns, swords and munitions. To mark such a grand victory, Ahom King Pratap Singha had his exploits inscribed on a rock.

There is a mammoth stone inscription made by the Ahom General Kalia Bhomora Borphukan, who planned to construct a bridge over Brahmaputra. Almost two centuries later, a bridge at the same site now stands completed. The rocks inscriptions can be found on a near the Kolia Bhomora Bridge on top of a hillock. This 3 km bridge connects Silghat of Nagaon district in Tezpur.

This concrete road bridge at Tezpur took about 6 years to get completed and is the upshot of the hard work and labor of the masons. Best time to visit Bhomoraguri is during sunrise and evening time. The bridge looks beautiful after sunset when the lights are lit up and it looks as if the Brahmaputra River has been ornamented with a dazzling necklace. 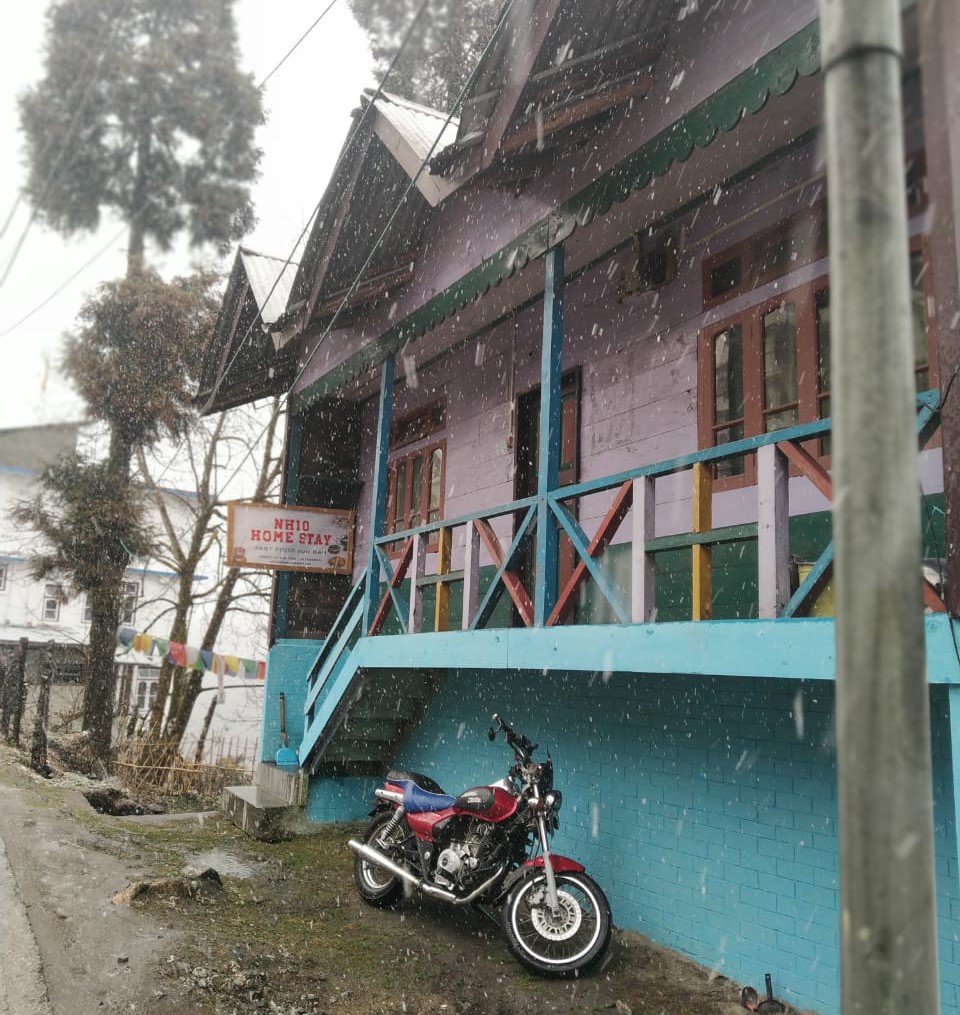 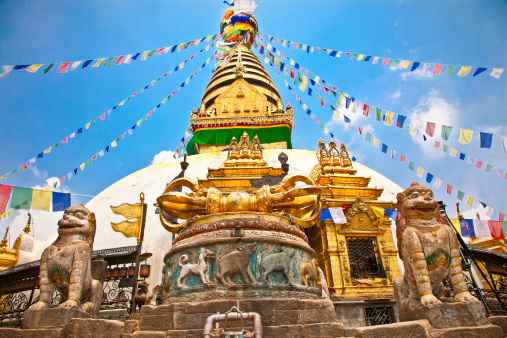