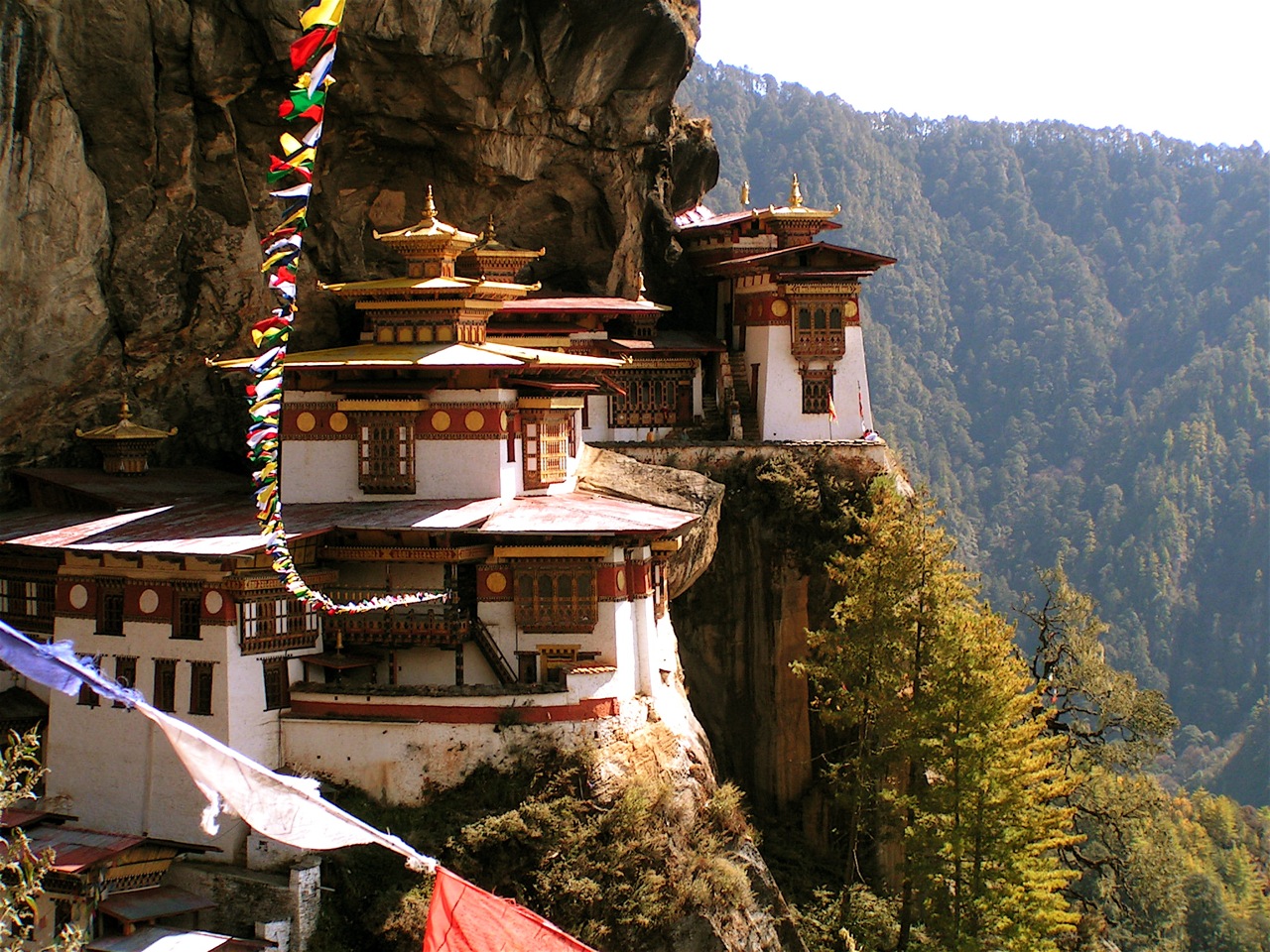 
Paro Taktsang is one of the sacred Buddhist sites in the Himalayan kingdom and is also known as Taktsang Palpung Monastery or Tiger's Nest. The temple is beautifully constructed on the cliff side of upper Paro Valley. Today, Taktsang is best known for the thirteen taktsang or "tiger lair" caves in which Guru Padmasambhava had meditated for three years, three months, three weeks, three days, and three hours in the 8th century. A temple complex was built in 1692 around the Taktsang Senge Samdup Cave. Today, it has become a culture icon in Bhutan.

My dream of visiting Tiger's Nest came to fruition when my grandpa generously offered to sponsor my trip and even accompany me there. We started our journey towards Paro from Thimphu before sunrise. My brother in-law dropped us off at the base where we saw a group of vendors selling their handicrafts. My eyes spotted a beautiful model of Taktsang Monastery that I took back home as a souvenir.

Similar to Phajoding, there is horse service for pilgrims and foreign travellers. I decided not to ride a horse as it was only a one and half hour journey to climb up. We started climbing up the hill through the pine forest. The climb does get tiresome but it's quite enjoyable. Half way up, we encountered the perfect resting place to catch a breather. After having tea and snacks, we resumed our journey towards Taktsang.

After a few more minutes, we reached the hill top and were confronted by a beautiful giant prayer wheel. The clear skies made the surrounding scenery enchanting and breathtaking. The view of Taktsang Monastery was truly mesmerizing. At that moment I felt blessed. As someone who has faith in Buddhism and its teaching, I was reminded of my death and how I have to do good things to others. In my opinion, Paro Taktsang is the best religious site in our country.

Now I became more enthusiastic to walk towards Taktsang Monastery, which was a few miles away. As we continued our journey, we came across a pretty white waterfall just next to the temple. Without wasting much time, I quickly took a few pictures and continued to climb up to the main temple. On the way, we visited each and every sacred site, making some offering, and praying and prostrating in front of guru Rinpoche for the well being of the sentient being. The priest of the lhakang dutifully filled us in about all the sacred sites we visited.

When we finally headed back and reached the base of Taktsang, it was nightfall. I have to admit, this was one of the most beautiful journeys in all my travels. I urge everyone to visit this place at least once in their lifetime; I am pretty sure it will blow your mind, just as it did mine. Places to visit in Northeast India to cure your lockdown hangover 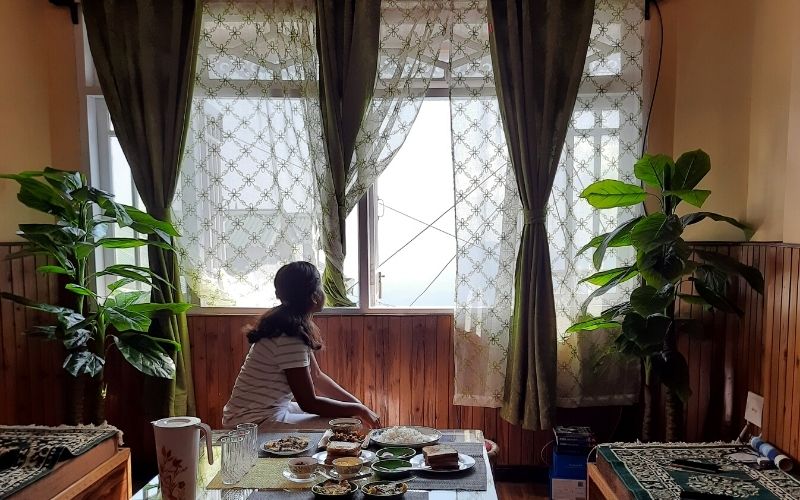 Homestay experience in the Queen of Hills Darjeeling