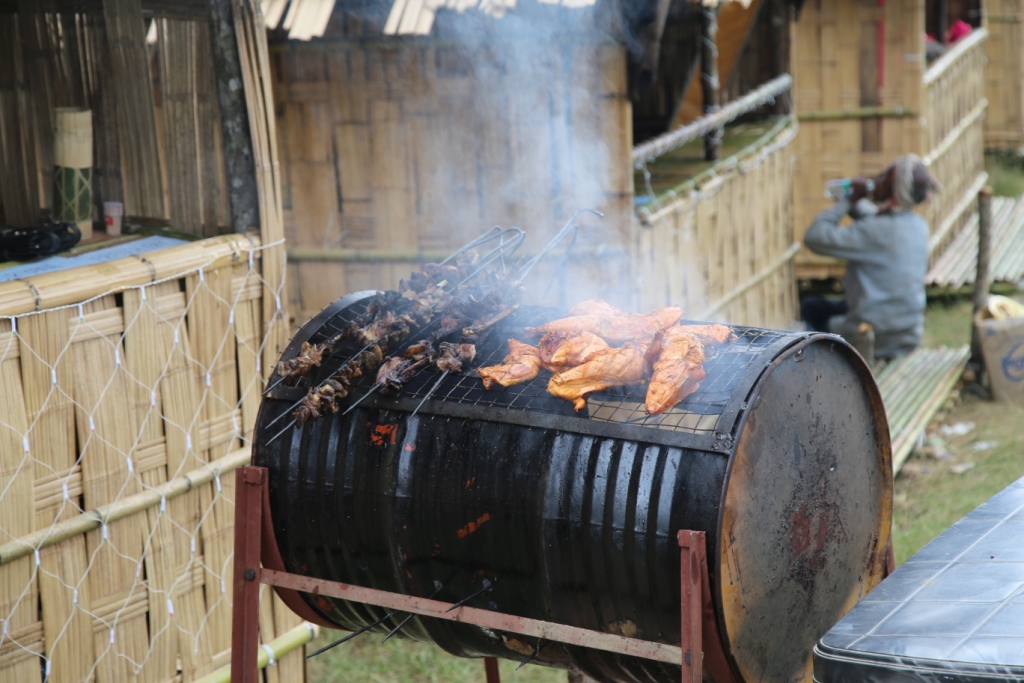 The Health 'Wise' Food of the Northeast

The cuisines of Northeast India are dominated by the funky flavors of fermentation. Fermented bamboo shoot and liquor is a common food companion in all the states of the region. The climatic conditions at the foothill of the Himalayas necessitate fermentation of food for longer shelf life and balanced digestion.

Almost all of the northeastern states are at a higher altitude and receive ample amount of rainfall. As such the air is humid, which creates favorable conditions for bacteria to grow. So the tradition of fermenting food utilizes such conditions in the best way possible to benefit one’s health. Fermentation not only helps in preserving food, but it also increases the nutritional value of food by providing necessary minerals, probiotics, and a variety of enzymes.

In the Northeast, as rice is abundantly available, rice beer is a common traditional liquor in all the states. The preparation process and the name vary in each state. Rice is fermented to procure rice beer, and in some states millets and barley are also used to make local liquors. The most common traditional fermented food that finds a place in every kitchen is fermented/pickled bamboo shoot. Its strong aroma is often used to experiment with a variety of other flavors. Other than this, leaves such as mustard leaves and cauliflower leaves are also fermented in some of the states using different techniques. Sun-dried fish and smoked meat is common in all the eight states. The cuisines of the Northeast play with flavors mostly from fermented food and a mix of herbs. The only spice that rules here is chili (not dried but fresh). Chili is not only the freshest here but it is the spiciest and strongest flavorwise. Among the innumerous variety of chilies that can be found in the Northeast, the hottest chili in the world (Ghost Chili) belongs to this part of the country.