The Head of Kedarnath that Fell in Nepal


Located 20 kilometeres away from Bhaktapur, or a 30 minute drive from it, lies the famous Doleshwar Mahadev Temple, which is also believed to be the head of the Lord Kedarnath (a form of the Hindu deity Shiva) of the famed Kedarnath temple in India. Legend has it that the Pandavas, at the time of Mahabharata, trying to ask for forgiveness from Lord Shiva for the war at Kurukshetra, pulled the tail of his bull form at kedarnath and the head had separated and was lost. That head is said to have landed here in Bhaktapur. A large rock outcropping amidst green forests is worshiped as a representation of Lord Kedarnath’s head.

This temple is estimated to be 4000 years old. Not much is known about its construction and origin. However there are striking resemblances between the Kedarnath temple in India and the Doleshwar Mahadeva Temple here. Even inscriptions in both places are similar and written in Sanskrit. This relationship was officially acknowledged in 2009 with the rudra-abhishek of the linga here and a plaque that was placed in the temple. During the flash floods of 2013, when Kedarnath dham was almost destroyed, all rituals and prayers were conducted in the Doleshwar Mahadeva temple till the former was reopened. It is said that a trip to Kedarnath is considered incomplete for Shiva devotees if one does not visit this shrine along with the Pashupatinath temple too. Throngs of pilgrims come here every year especially during Shiva Ratri, Akshaya Tritiya, and once on the Nepalese month Bhadra to mark the day the sacred rock was declared the head of Lord Kedarnath Mahadev. These are the times when devotees are allowed to touch the sacred rock and offer prayers. 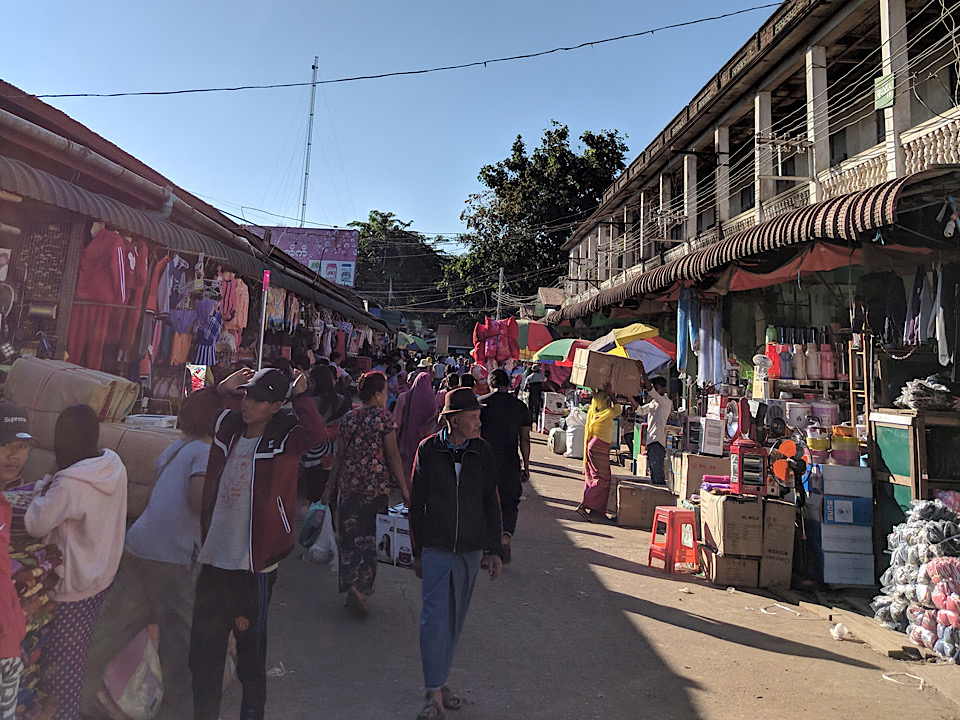 From India to Myanmar without a visa: India-Myanmar Friendship Border The Changing Scenery of Lachung During Monsoon 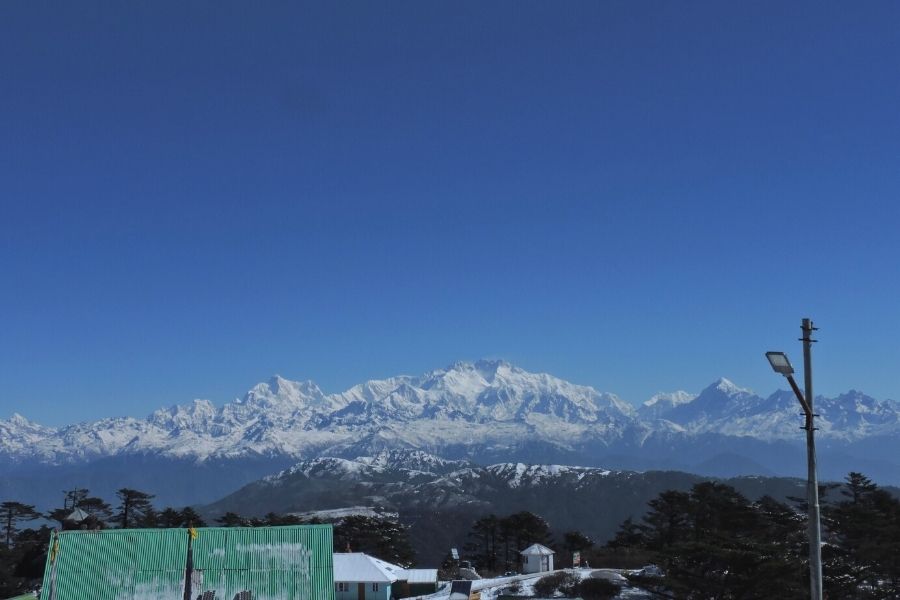 Sandakphu Trek In April: An Encounter With Picture-Perfect Rhododendrons
ALL BLOGS