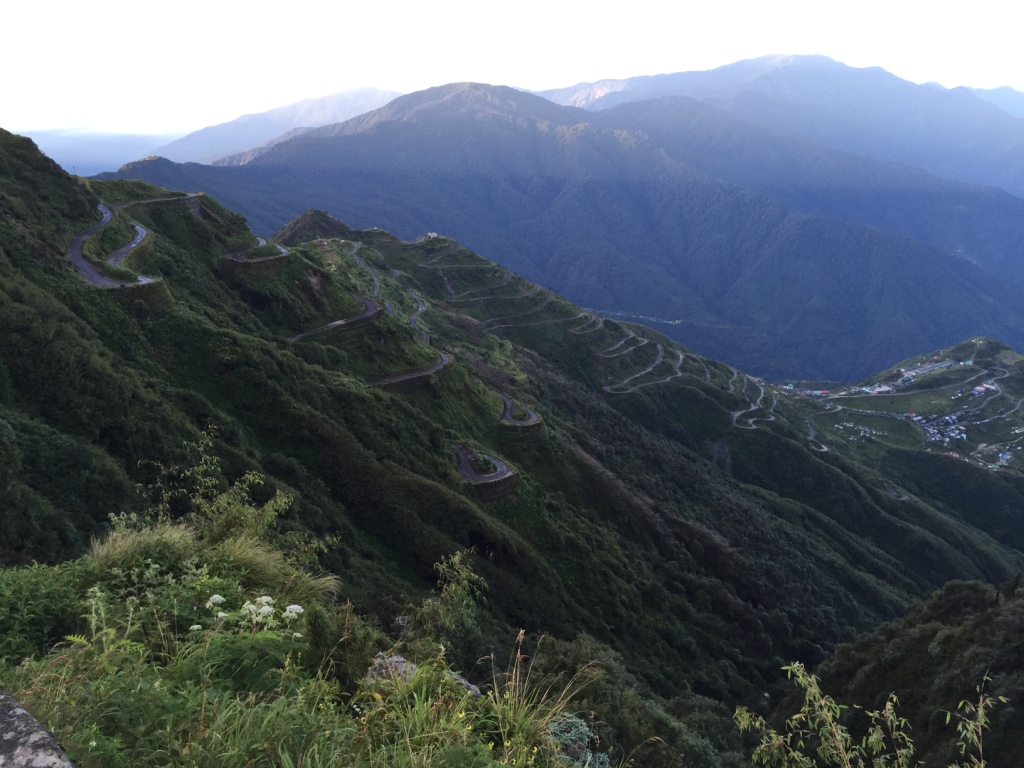 The Silk route, as the name suggests, was used for trade between Tibet and India. It was commonly used by traders travelling to Tibet through Zuluk as an overnight base. The route started from Kalimpong and passed through Pedong, Aritar, Dzuluk, and Jalepla to Chumbi Valley in Tibet. The road through Lungthung makes almost 32 hairpin turns to reach Zuluk, which makes it a unique feature of this route.

Another great attraction of Zuluk lies in watching the sunrise over Mt. Khangchendzonga and its allied peaks from Thambi View Point (around 14 km away) at 11,200 feet. The glittering rays of the rising sun kisses the snow-clad peak of Mt. Khangchendzonga, which slowly turns crimson and then golden and finally silver. The spectacle is truly breathtaking.

The new silk route crisscrosses the old track which Col. Younghusband once took near Hangu Lake.

On the way back from Zuluk to Gangtok, the capital town of Sikkim, you can cover Gnathang, Kupup Lake, Tukla Valley, Baba Mandir, and the mesmerizing Tsogmo Lake.

An avid biker describes the journey – “The quiet surrounding broken only by the deep baritone roar of the Royal Enfield, I soon forgot why I wanted to be here. Must have been because of the madness of the city, but I am not a nature lover, I should have hit the bar instead and drank away to glory, but all was forgiven and forgotten as I rolled down Zuluk valley; the chilly wind beating on my face, slight drizzle, and slowly the mist unveiling the gorgeous valley with all its twist and turns.

Zuluk holds some great historical facts and stories, one of which is about Col. Younghusband’s expedition to Tibet. Col. Younghusband, in an attempt to establish trading rights with Tibet, went through the borders of Sikkim, and when that attempt failed, he commanded his troops to attack the Tibetans, and around 600 were slaughtered.

From Gangtok, about 4 hours away, lies Dzongu, the Lepcha (an indeginuous tribe of Sikkim) reserve in North Sikkim. The ride passes through the villages of Kabi, Phodong, and Mangshilla, reaching outskirts of Mangan. From here on ride down to Sangkhalang crossing Teesta river entering the Dzongu region of north Sikkim. A bike ride through this amazing landscape is like a dream come true for most of the adventure-loving souls.