Located on the northern bank of the Brahmaputra River, the Orang National Park is part of the Darrang and Sonitpur districts of Assam. Sprawling across an area of 78.81 sq km, it was declared a National Park on 13 April 1999, though it was established as a sanctuary in 1985. Often referred to as the mini Kaziranga of Assam, Orang National Park also boasts 26 man-made lakes within it. It came to be known as the Orang Tiger Reserve after becoming the 49th tiger reserve in India under Project Tiger. Its comparison with the Kaziranga National Park can be attributed to the fact that the two parks have a similar landscape that constitutes marshes, streams, and grasslands. The Great Indian One-Horned Rhinoceros can be found in both, besides pygmy hog, elephants, wild buffalo, and tigers.

How to Reach Orang National Park

Orang National Park is at a distance of 140 km from Guwahati, Tezpur and Mangaldai are 32 and 68 km from here, respectively. It takes about 1.5 hours to reach here from Mangaldai. Public buses and rental cars are easily available from Guwahati and other nearby cities. Within the sanctuary, you can travel around through the safaris that are arranged by the forest department. In fact, taking jeep safaris is one of the most popular tourist activities here. Many visitors also choose to take a tour of the villages that are located on the fringes of the sanctuary.

The ideal months to plan a trip to Orang National Park are from November to April. The weather is cool and pleasant during this time of the year. Once summer sets in, the weather gets very hot and humid, making it unsuitable for sightseeing. Even during monsoon, the weather continues to be extremely humid, coupled with moderate rainfall, which makes the months between June and October quite an undesirable time for a visit to Orang National Park.

So what are you waiting for? Pack your bags today and indulge yourself within the beauty and tranquility of the wilderness. Head straight to Orang National Park!

Apart from Orang National Park, Assam has several other national parks you should check out: 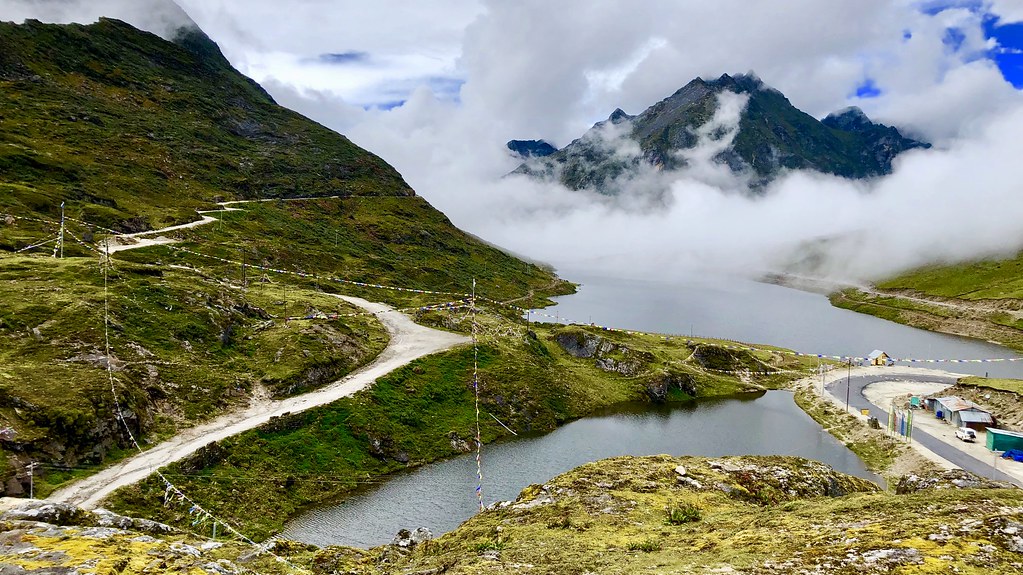 5 Places to visit in Amazing Northeast India with your Buddies! 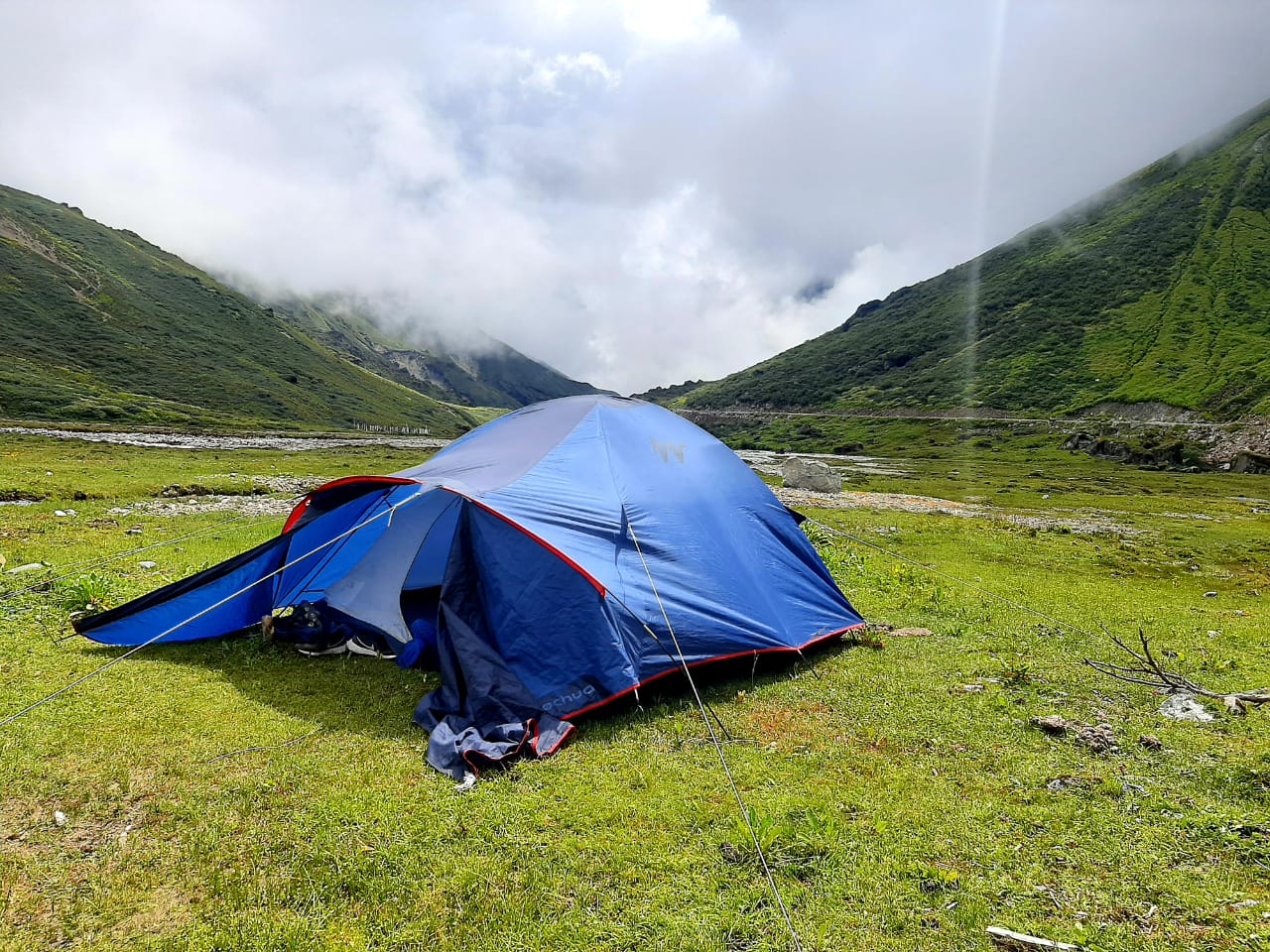 Explore the extremities of North Sikkim 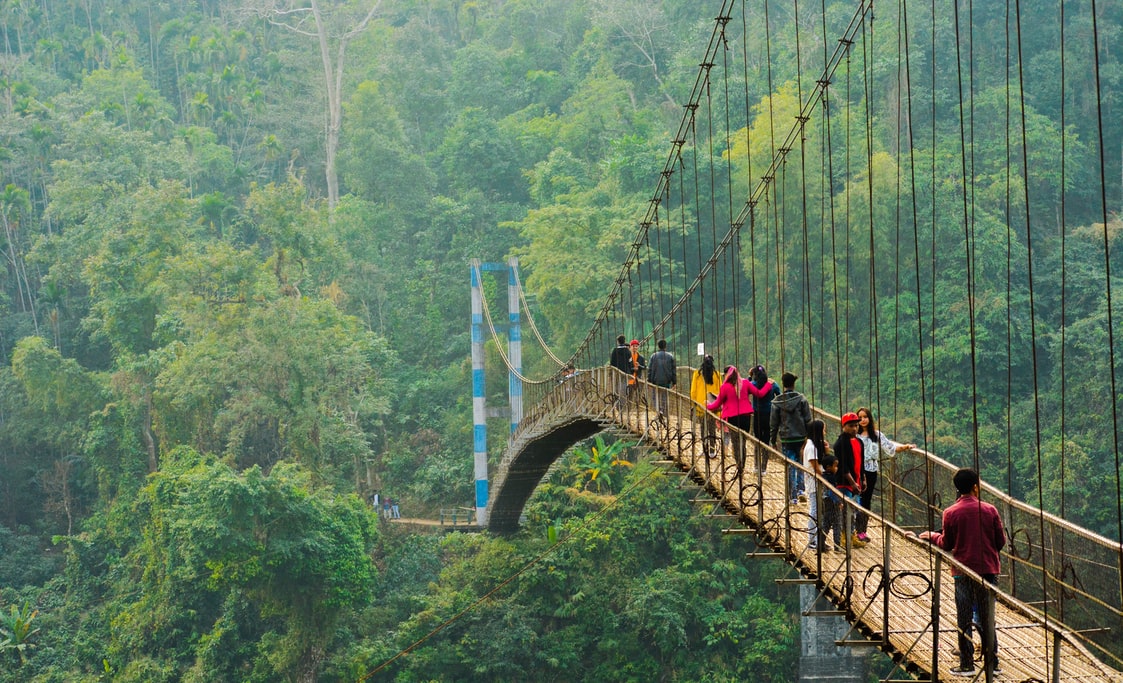 Top 8 places to visit in West Sikkim
ALL BLOGS