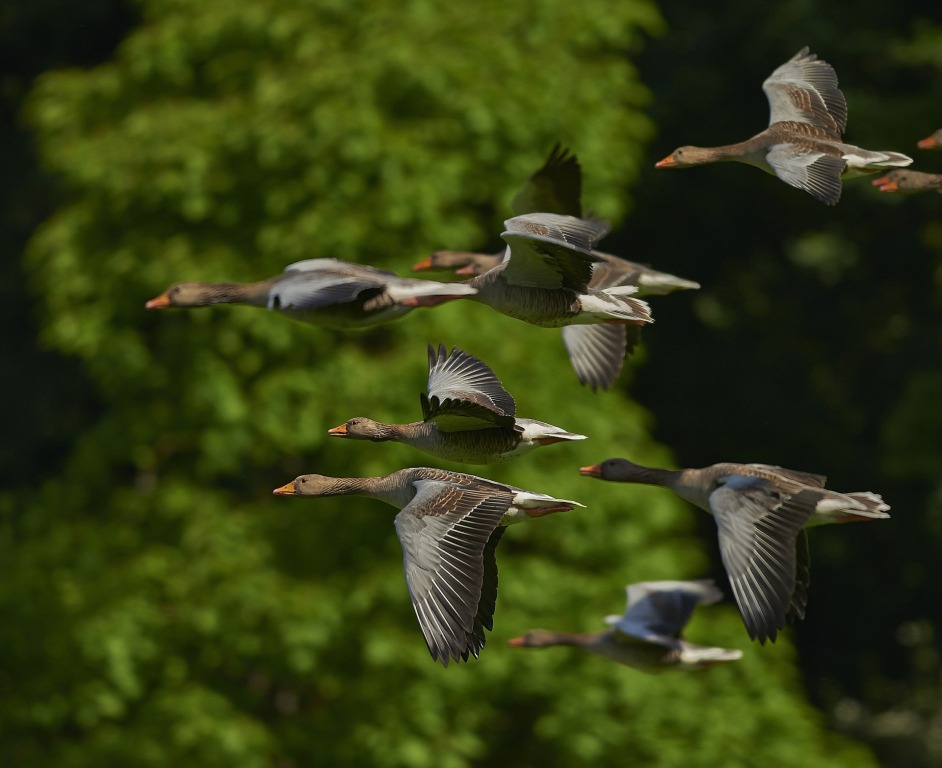 Pobitora Wildlife Sanctuary is a national wildlife park on the southern bank of the Brahmaputra in Morigaon district in Assam, India. It was declared to be an important national wildlife park of Assam in 1987 and covers 38.85 km2 (15.00 sq mi). It provides suitable grassland and wetland habitation for the Indian rhinoceros. Pobitora Wildlife Sanctuary's grassland vegetation consists of at least 15 grass species. Because of it’s considerably smaller size, most of the park can be seen in a short visit. For this reason, this national park is known to have the largest concentration or density of the Indian one-horned Rhinos. The park's proximity to Guwahati, the capital city of Assam, makes it a popular day-trip or weekend visit.

The grasslands of Pobitora Wildlife Sanctuary in Assam provide habitat and food resource for the Indian rhinoceros, hosting Assam's second largest population. Some of the other mammals that can be seen in the Pobitora Wildlife sanctuary in Assam include the golden jackal, the wild boar and feral water buffalo. Animals like the barking deer, the Indian leopard and the Rhesus Macaque tend to occur mostly in the hilly parts of the national parks in Assam.

Pobitora Wildlife Sanctuary is not only famous for it’s rhinos but is also an Important Bird Area of Assam. It boasts of being home to more than 2000 migratory birds and various reptiles. The waterside location next to the Brahmaputra also makes the park a treat for ornithologists worldwide, with over 86 species of birds to be observed. Out of the entire population, some are migratory birds, while some others are local residents; for instance, the Grey-hooded Warbler and the White-vented Myna. One may also get to watch some species which are quite close to extinction, as they also frequent Pobitora; including birds like the Nordmann’s Greenshank and the Greater Adjutant.

In Pobitora Wildlife Sanctuary, there are now around 102 (2018) rhinos, which is a 10% increase over the last six years.  Today, Pobitora has exceeded its rhino-bearing capacity and is overpopulated. The animals have started to stray outside the boundaries of the park sanctuary in search of food This may lead to chances of serious man-animal conflict. Besides, the straying animals also tend to carry the risk of contracting diseases that cause afflictions in the domestic animals. Under the Indian Rhino Vision 2020 (IRV 2020) which is a joint national programme of the Department of Environment & Forests, Govt of Assam, WWF India, the International Rhino Foundation and the US fish & wildlife service, six rhinos were translocated from Pobitora Wildlife Sanctuary and re-introduced into the Manas National Park between December 2010 and January 2011. Earlier in Assam, under the same national programme, two rhinos were similarly translocated from Pobitora to Manas National Park in 2008.

Pobitora Wildlife Sanctuary is also home to over 375 species of birds.