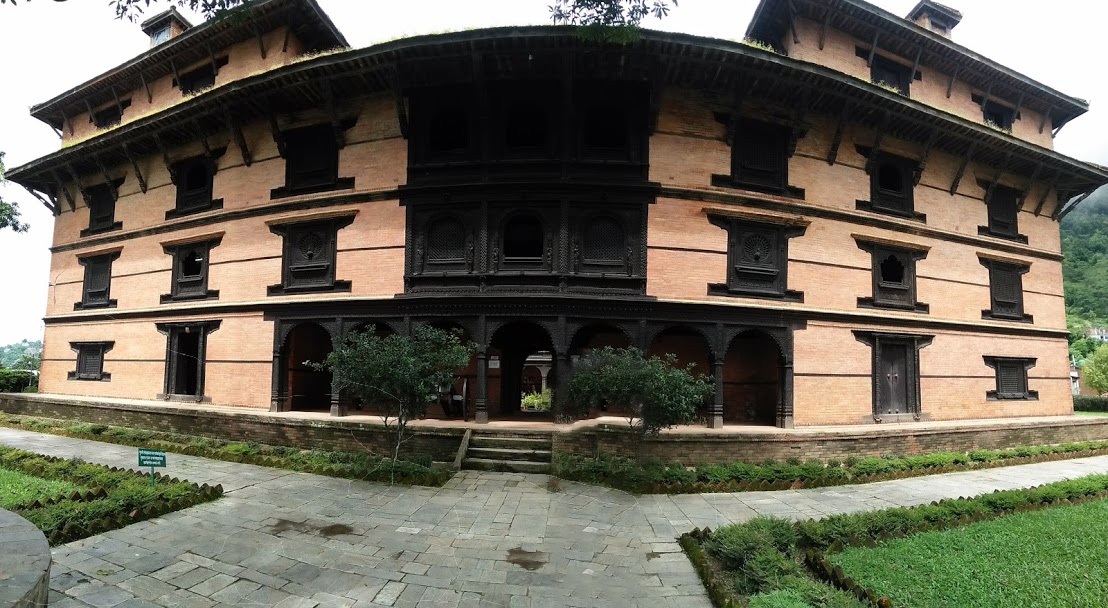 Gorkha: Home of the Gurkhas

The year 2019 had been a year full of travel for me. I was fortunate enough to visit places I had never been to before in Nepal such as Bandipur, Nuwakot, Palpa, and Gorkha—places rich in both nature and history.

Gorkha is one of the most important districts in Nepal. It was from here that the unification of Nepal’s small kingdoms into one big country called Nepal was initiated. Gorkha is also the place where the fierce, brave, and valiant soldiers known as Gurkhas or Gorkhalis came from.

At a time when small kingdoms were fighting for their territory, King Prithivi Narayan Shah of Gorkha saw the vulnerability of these kingdoms and their territory given the attacks from foreign invaders.  As foresighted as he was, he decided to unify these small kingdoms into one big country so that people and soldiers wouldn't have to fight against each other.

Gorkha, today, is one of the 77 districts of Nepal and lies in Gandaki Pradesh of the Western region. Gorkha is 141 km away from the capital, Kathmandu, and deviates 24 km toward the right from Prithivi Highway from Aabu-Khaireni. It’s a 6-hour drive from Kathmandu, but since I was in Dhading, I rode my scooter to Gorkha with a friend during the weekend. As we started in the evening, we stayed overnight at Aanbu- Khaireni. The distance from Aanbu-Khaireni to Gorkha is only 24 km.

The roads are fairly smooth and well-paved and steadily incline towards the hills of Gorkha. Upon reaching Gorkha, you will find the effects of modernization everywhere, but the essence of history and culture can also be felt. Though we came across the Gorkha Museum first, we decided to start off our quest with the palace from where King Prithvi Narayan Shah started his journey of unifying the small fiefdom. So, we traveled further up from the main bazaar and towards the palace perched on top of the hill.

Places to See in Gorkha

The Durbar overlooks the beautiful green Trishuli Valley. Apart from the valley, a panoramic view of the mountain ranges Manaslu, Annapurna, Ganesh Himal, and Himalchuli can be witnessed at a distance.

Northern Gate where the statue of Hanuman welcomes visitors

There are two ways to reach the Durbar - one by climbing about 1700 steps leading to the palace or by vehicle from the northern gate. The orange and red Hanuman statue welcomes visitors from this gate.

Gorkha Museum, also known as the Tallo Durbar, is another beautiful piece of architecture. The grand structure is built in a Newari style and houses arts and artifacts, some historic weapons, and remnants of Newari culture and Shah and Malla dynasties.