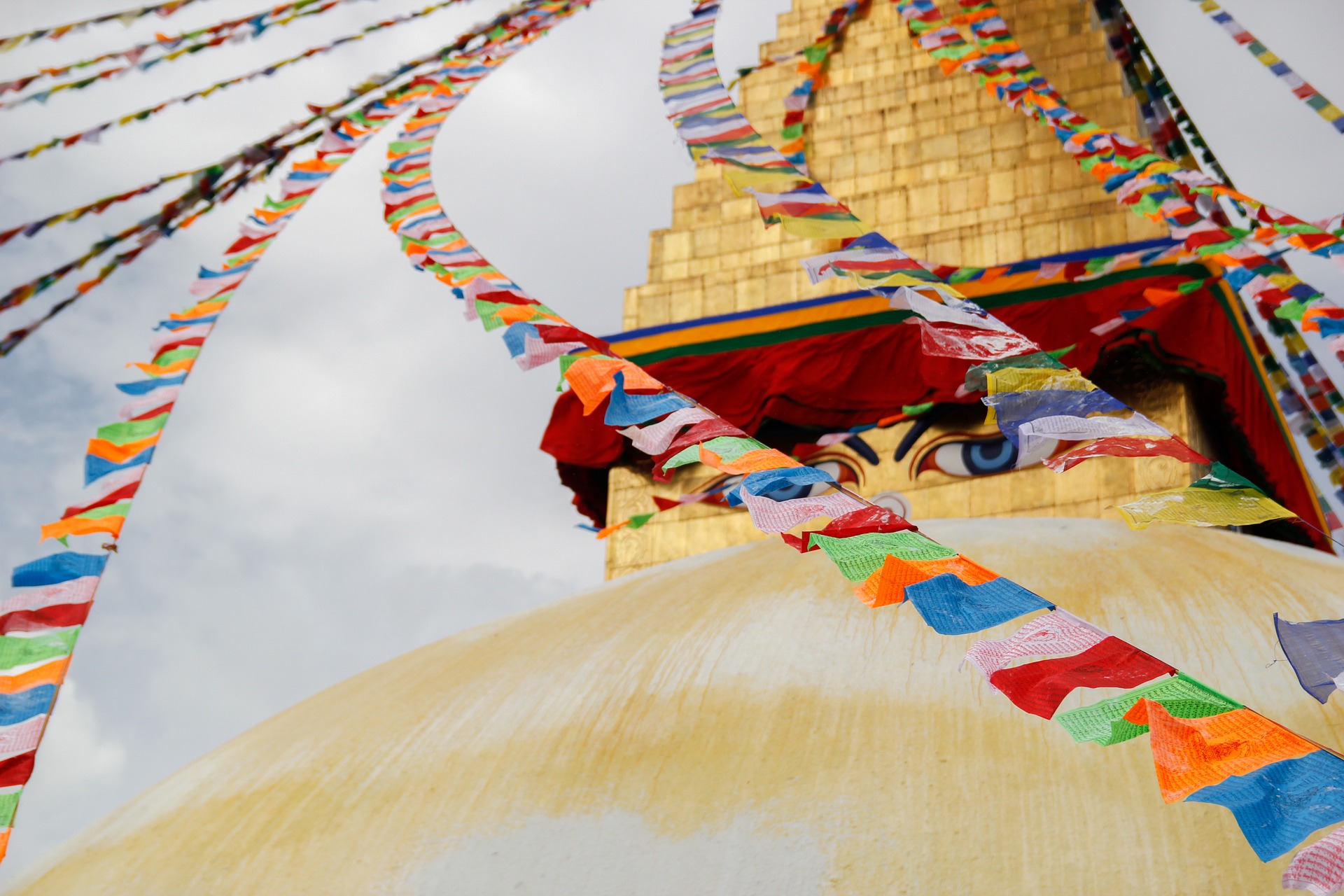 When visiting Nepal, you will most likely end up first in Kathmandu. More than treating it just as a stopover, stay awhile in this captivating place and soak up its atmosphere. Here are the top things to do in Kathmandu, which encompass heritage, architecture, culture, spirituality, and shopping.

Also known as Basantapur Darbar Kshetra, the Durbar Square is a UNESCO World Heritage Site and one of the top travel destinations in Nepal. The Durbar Square held the palaces of the Malla and Shah kings who ruled over the city. Along with these palaces, the square surrounds quadrangles, revealing courtyards and temples. The square suffered the most horrible part of Kathmandu’s 2015 earthquake; about six temples were damaged. Reconstruction completed a few towers in the Hanuman Dhoka complex, but despite the damage done, it is an astonishing complex and attracts thousands of tourists every day.

The jewels in the crown are:

·        The Kumari Bahal (an intricately carved three-storey structure built in 1757 in which the 'living goddess', a young girl selected from the Kathmandu valley, still lives).

If you recognize your friends is in Kathmandu from this famous architecture- the unique eyes art is the iconic image that you see in most of pictures. It is believed that they look in all four directions, representing the omniscient mind of Buddha. Assigned UNESCO world heritage status in 1979, Boudhanath (aka the Boudha, Chorten Chempo and Khasa Caityais) has a diameter of 120 metres, making it the largest temple in Nepal. The stupa is built on an octagonal base, surrounded by 147 prayer wheels and 108 images of Buddhist deities.  It has colourful prayer flags, blessed with juniper incense each new year, draped from its 36-metre central spire.

Built in 1696 on the orders of King Bhupendra Malla, Pashupatinath is Nepal's most important Hindu temple.

Constructed in the pagoda style of architecture, Pashupatinath stands on the banks of the Bagmati river. Pashupatinath Temple's existence dates back to 400 B.C. The richly ornamented pagoda houses the sacred linga or holy symbol of Lord Shiva.