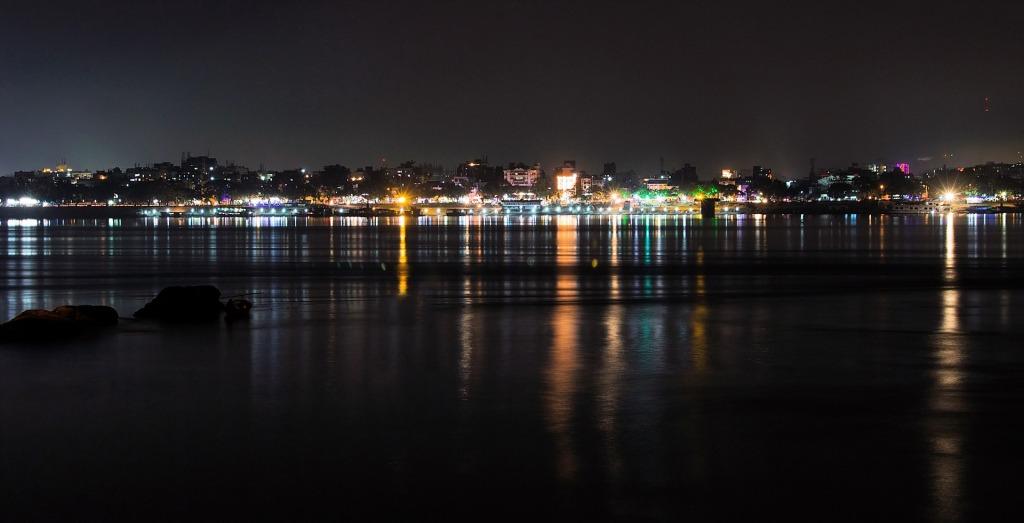 URL copied.
Cancel
Pressure:
Humidity:
Wind:
Assam is one of the 8 states of Northeast India.  An important geographical aspect of Assam is that it contains 3 of 6 physiographic divisions of India – the Northern Himalayas (Eastern Hills), the Northern Plains (Brahmaputra plain),  and the Deccan Plateau (Karbi Anglong).
As the Brahmaputra flows in Assam, the climate here is mostly cold, and it receives rainfall mostly the entire month.
Geomorphic studies conclude that the Brahmaputra, the life-line of Assam, is an antecedent river fairly older than the Himalayas. The Brahmaputra River upon entering Assam from Arunachal Pradesh becomes a fairly braided river and creates a flood plain. The hills of Karbi Anglong, North Cachar, and those in and close to Guwahati, which are now eroded, were originally parts of the South Indian Plateau system. In the south, the Barak River, originating in the Barail Range (Assam-Nagaland border), flows through the Cachar district with a 40-50 km wide valley and enters Bangladesh with the name Surma River.
Assam is prone to natural disasters like annual floods and frequent mild earthquakes.
Climate of Assam
With the tropical monsoon climate, the temperature in Assam during summer ranges from 95-100°F or 35-38°C, and during winter the temperature ranges from 43-46°F or 6-8°C. It generally experiences heavy rainfall and high humidity. The climate and temperature are characterised by particularly heavy monsoon downpours, reducing summer temperatures and affecting foggy nights and mornings in winters, generally frequent during the afternoons.
Blog post: Temperature in Guwahati
Spring (March-April) and autumn (September-October) are usually pleasant with really moderate rainfall and temperature.
Assam's agriculture usually depends on the south-west monsoon rains.
Flora & fauna
Assam is one of the richest biodiversity zones in the world. It consists of grasslands, forests, tropical rainforests, bamboo orchards, and multiple wetland ecosystems. Many of these are protected and reserved areas.
Assam
Due to this, Assam is extremely rich in a variety of flora and fauna, and animals.
Assam is rich in orchid species. The recently set up Kaziranga Orchid and Biodiversity Park has more than 500 of the estimated 1314 orchid species found in India.
Assam is also a refuge for endangered and threatened species including the Bengal tiger, pygmy hog, white-rumped vulture, golden languor, brahminy river turtle, Asian forest tortoise, Assam roofed turtle among many others.
Blog post: places to visit in Assam
Assam’s two wildlife sanctuaries—Kaziranga National Park and Manas Wildlife Sanctuary—are UNESCO World Heritage Sites, with Kaziranga National Park providing the only refuge for the fast-disappearing Indian one-horned rhinoceros.
Geology
Assam has coal, natural gas, limestone, petroleum, and other minerals like clay, feldspar, and magnetic quartzite.
Read more about Assam
Experience Assam
Culture of Assam
Awesome Assam
Discover Assam
Discover Jorhat in Assam
Discover Tezpur in Assam
Discover Sibsagar in Assam
View Packages
Land of National Parks
Explore the jungles of Assam
Amazing Assam tour package
The temperature in Guwahati today