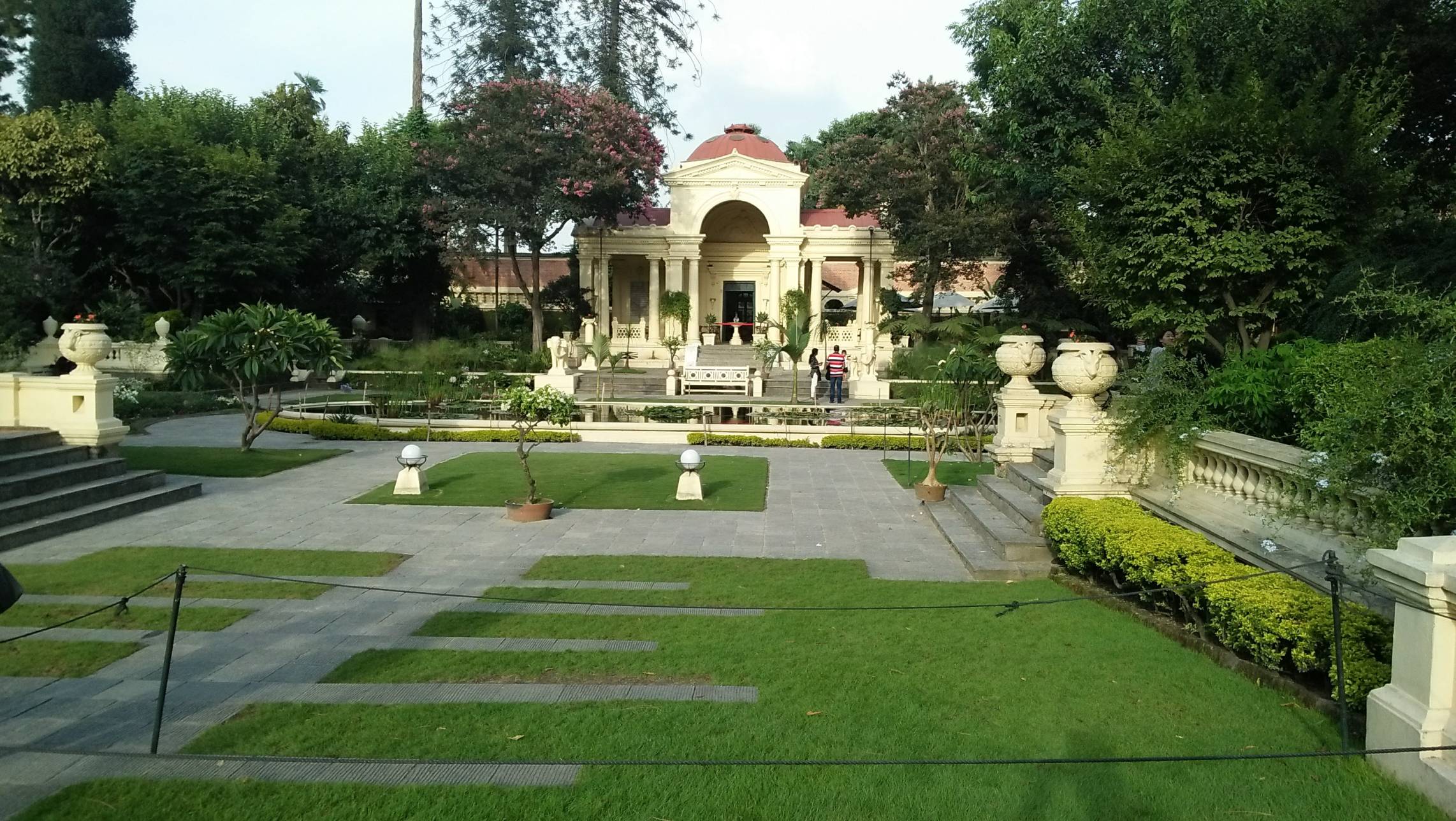 Garden of Dreams: An idyllic escape in Kathmandu

Garden of Dreams, also known as “the Garden of Six Seasons,” is a neo-classical garden situated at the heart of the city in Kesar Mahal, Kathmandu. Within walking distance from the hustle and bustle of the boisterous Thamel, Garden of Dreams lies peacefully amid thick walls that deafen any sound coming from the busy streets. The Garden's design, with paved perimeter paths, pavilions, trellises, and numerous planting spaces, is common with the formal European-style gardens.

Garden of Dreams was built in the early 1920s and created by late Field Marshal Kaiser Shumsher Rana. It was one of the most sophisticated private gardens of its time and even now. Inspired by the Edwardian style, Garden of Dreams was designed by Kishore Narsingh, who also constructed Singha Durbar. Each of the six pavilions is dedicated to the six seasons experienced in Nepal, and hence, the name “Garden of Six Seasons” was initially given to it.