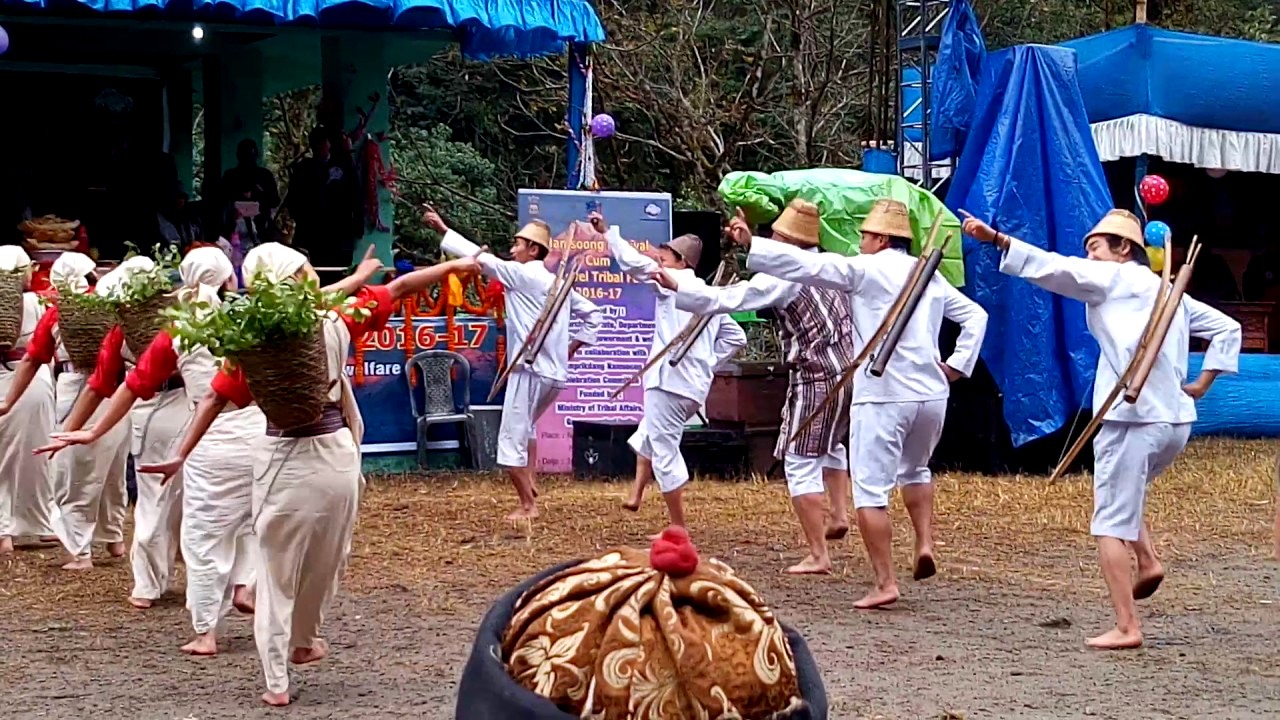 Festival of the Lepchas


The people of Dzongu are very unique of its own. Their culture and traditions are very interesting. The Lepcha people here practice very unique agriculture methods of jhum cultivation for dry land rice cultivation. The land is cleared off by controlled fire then the seeds are sown this is done by a man (tuckman zo) who used bamboo stick to make a small indent in the ground and the women folk follow him sowing the seeds no fertilizer or watering is done, the entire crop is dependent upon rains.
The villages of Pentong& Sakyong have two hillocks which offer great viewpoint. It is believed that they are the guardians of the protective deity Mount Kangchendzonga. As per the legend tjey are called Tarbiand Tarbot by the locals lepchas. Tarbi is considered as a local deity, the benevolent one while Tarbot is a demon. Both are powerful and complete against each other by fighting and hurling stones at one another, which affects the local villages so to keep them satisfied and calm the villagers give them offerings.
The most interesting part of the lepchas of Dzongu is there festival which the people of Dzongu celebrate it with full enthusiasm. Never a dull moment: Hit up Sikkim’s scenic roads on a mountain bike Escape to the 8 states of Northeast India Things to do in Gangtok