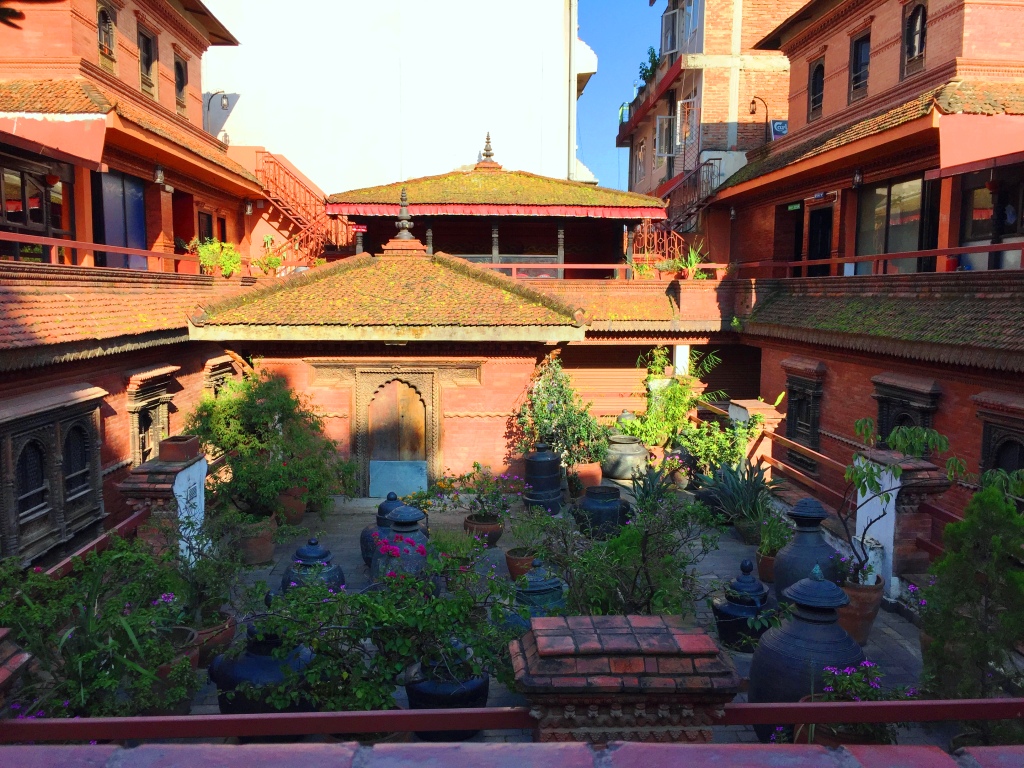 Experience Nepal Sightseeing Tour that Takes You through Different Pathways

Nepal is so much more than the Great Everest. While Nepal sightseeing mainly revolves around mountain treks through the Himalayas, the call of the mountains isn’t the only lure that this beautiful country has. Many people are also intrigued by its culture, especially in the famed city of Kathmandu. Others come to find spiritual awakening through its sacred attractions. Nepal is a trekker’s haven, but there are all sorts of pathways one can choose to take, depending on what they wish to see and experience in the wondrous country.

Kathmandu, which is the capital and the largest city in the country, is unlike any other in the world. While its decaying buildings may tell of a gray past, the lively, present-day atmosphere is a stark contrast to the rough and rugged heart of the city. Nepal sightseeing tours around and across Kathmandu will allow you a first-hand experience of what daily life is like in Nepal’s capital. Streets lined by local sellers pushing their craft and wares will lead you to historic temples and monuments engulfed in the smell of incense that waft from nearby stores.

The Royal city of Bhaktapur is also an interesting Nepal sightseeing destination, as it straddles on the ancient trade route going to Tibet. Even though the city is located just outside Kathmandu, Bhaktapur is still relatively remote, which enabled it to develop independently, making trips to the town an entirely new experience than the capital. Durbar Square is the perfect base from which to begin a tour of the city, from which you can easily explore different temples around the UNESCO recognized World Heritage Site.

Boudhanath Stupa, also just outside Kathmandu also makes for an excellent place for Nepal sightseeing. The largest of its kind in the world, the stupa dates back to as early as the 6th century, although some suspect it to be even older.