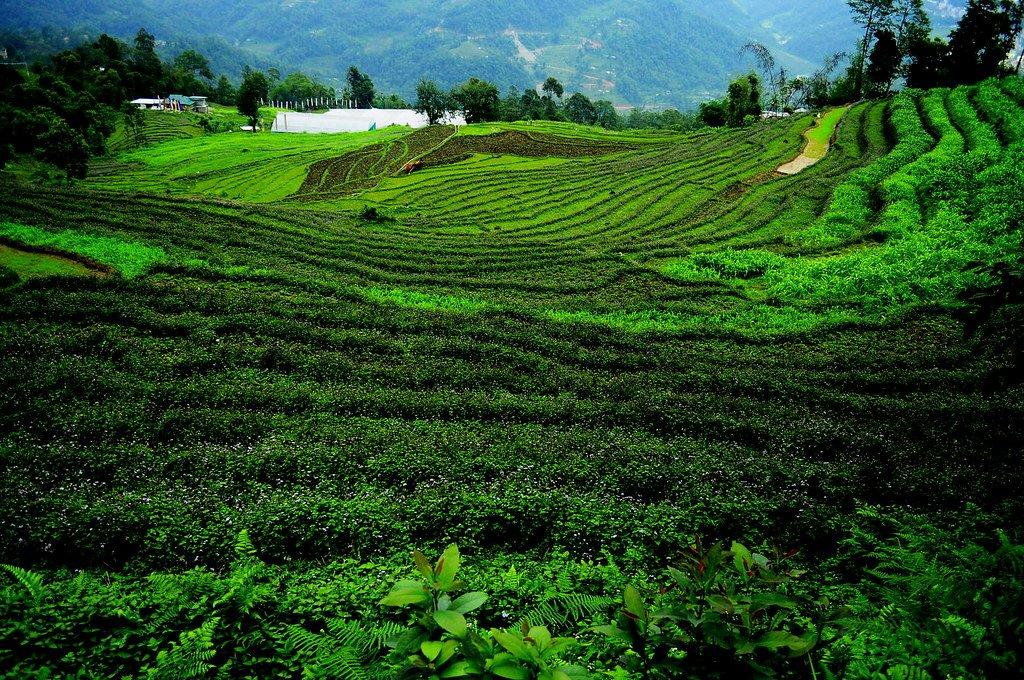 Sikkim is a wholly mountainous state and is quite scenic. It is located in north-eastern India Travels and straddles the Sino-Indian border on one side with Nepal being to the west and Bhutan to the east. The Teesta river criss-crosses Sikkim from north to south.

How to reach the mountain state of Sikkim

The two nearest railheads are Siliguri and New Jalpaiguri which are also the base to go to Darjeeling. The nearest airport is at Bagdogra 124 Kms from Gangtok. From Bagdogra or from the two railheads you can hire a car rental India for the drive up to Gangtok.

How to travel within the mountain state of Sikkim

Sikkim Tourism is all made up of steep hills and valleys. So the smaller and more maneuverable the vehicle, the better. There are many tourist jeeps available to take you across the tiny but scenic province.

What to see in the mountain state of Sikkim

Sikkim abounds in flora and fauna. It is an ecological paradise. Due to its unique location that start from the plains of Tours to India up to the upper reaches of the Himalayas , the variety in flora is stunning.

The Rhododendron with its distinctive purple flower is the official state tree. But the state abounds in a variety of flora from the sub-tropical species to the high Alpine ones.

Orchids, is the major attraction. But apart from this exotic flower, there are many fruit bearing trees that also abound here that include the sub-tropical banana tree, as also figs, sal trees and bamboo found are to be found especially along the southern border with West Bengal

As you move further up you will find an abundance of maples, magnolias chestnuts, birches, oaks, and alders. A further move in to the upper reaches of the Holiday to Himalayas would take you in to the coniferous zone with pine, cypresses, firs, juniper, and the state tree the rhododendron.

Along with the wide variety of flora is also a wide variety of fauna. The red panda and the Himalayan panda are to be found here, as also the Himalaya black bear and the snow leopard. This apart you would find the Yaks, Civet cat and the Tibetan wolf. Sightings of Yeti an abominable snowman keep recurring. Locally the Yeti is known as the Nee-gued.

The Kanchenjunga is the highest peak in Sikkim and is snow bound all through the year. You can view Kanchenjunga form most parts of Sikkim including Gangtok.

The Tsongmo (pronounced Chango) lake is white sheet when frozen it is located in the upper reaches of the Himalayas on the way to the Nathu La pass. In the summer months when the thaw sets in you can do boating on this lake. Domesticated Yaks are to be seen around the lake during nature tours India.

The Best Season to visit the mountain state of Sikkim

Sikkim becomes quite cold and parts of it are snow bound in the long winter months from October to March. So the best season to visit Sikkim, is from April to July before the monsoon reaches Sikkim.

Where to stay in the mountain state of Sikkim

In Gangtok you will not find any problem for accommodation. This picturesque town is spread over many hills and valleys and there are hotels which range from budget to the exclusive.

The hotel booking India through bookmytrip is among the many decent options.

What to eat in the mountain state of Sikkim

Sikkim gives you a range of cuisine from Tibetan Holiday to North India to local Sikkimese. Do try the fried MomosScience Articles, although the steamed variety is the more traditional version of this snack that originates from Tibet. The Momos are dumplings with a filling of minced meat. Vegetarian versions are also available.