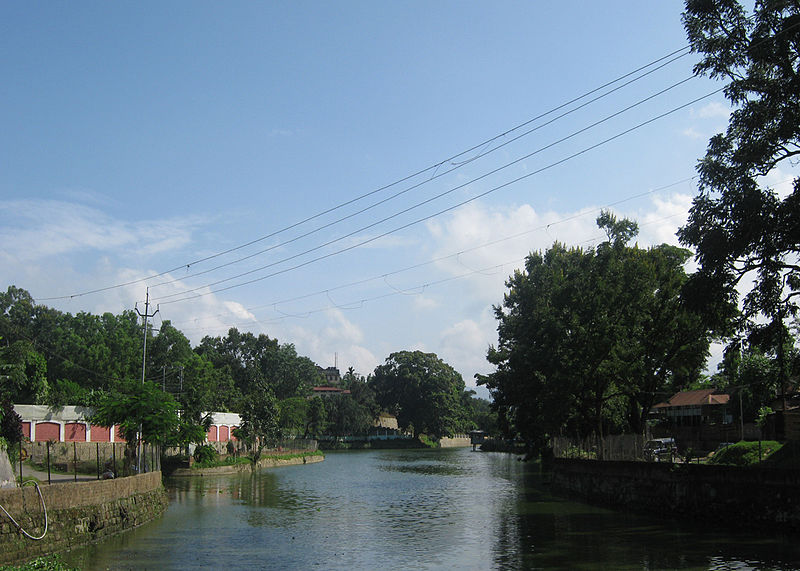 The district headquarter Haflong, in Assam mostly is the only hill station in Assam, a tourist paradise, also named the Switzerland of the north-east. Assam which means Dimasa hills in the Dimasa language, Dima Hasao district - earlier called North Cachar Hills district - is an administrative district in the state of Assam.

The actual inhabitants of the present district were Mongoloid who prefererred to stay atop hilly terrain and who practised own culture, tradition and land rights governing themselves as independent tribes.

As per records British historians and officials North Cachar Hills was already occupied by the Dimasa Kacharis and Zeme Naga tribe during the medieval period (1500–1854), Dima Hasao in Assam was part of the Dimasa Kachari Kingdom called ''Cachar Kingdom' which is the capital at Maibang.

The Dimasa Kingdom in Assam, stretched from Kallang River in Nagaon to Kapili river that includes, parts from Cachar and North Cachar (Dima Hasao), the Assamese districts of Hojai, Nagaon, Golaghat and Karbi Anglong.