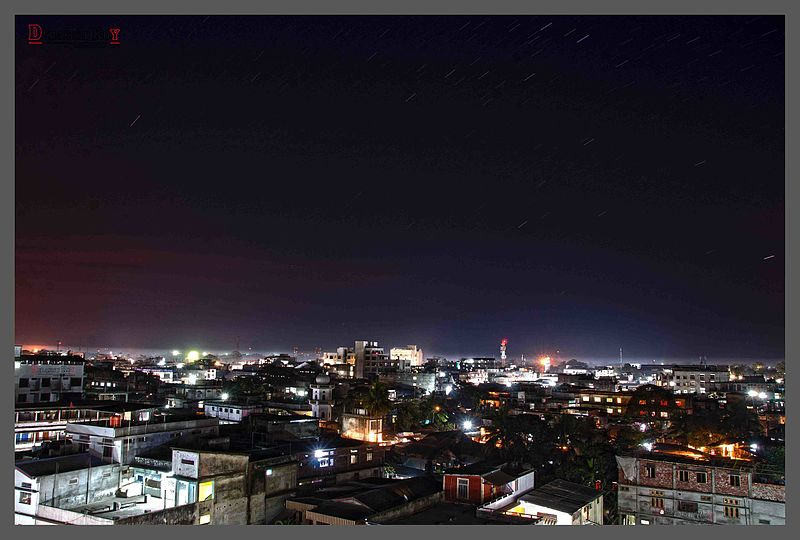 Dibrugarh the tea city of India

URL copied.
Cancel
Dibrugarh
Dibrugarh is the largest town in eastern Assam and is situated 440 km east of Guwahati. The name is derived from the word “garh” meaning fort.  Dibrugarh is the gateway to the tea-producing districts of Tinsukia and Sivasagar that together account for 50% of Assam’s tea crop.
The best known wildlife preserve is Dibru-Saikhowa National Park. Comprising swamps, wetlands and wet evergreens, the park is home to feral horses that were either left behind or had escaped from army camps during World War II. Around 80 km away is Dehing Patkai Wildlife Sanctuary, Assam’s only rainforest.
One of India’s easternmost railway stations, Dibrugarh has 4 airstrips, which were used during World War II. The Mohanbari airport close-by connects it to the world beyond. Day trips can be arranged from Dibrugarh to several tea gardens and wildlife preserves.
Dibrugarh is also an important industrial centre because of the presence of oil and timber. About 80 km east of Dibrugarh is Digboi, the oil town that has the world’s oldest operational refinery (working since 1901) and a World War II cemetery maintained by the Commonwealth. A major tourist attraction is the Oil Museum here as well as the 18-hole Digboi Golf Club. Beyond is a tea estate- rich Margherita and major coal-producing centre Ledo.
Dibrugarh is also an appealing religious tourist place. It has lots of temple, and among the most popular temples is the Tilinga Mandir at Bordubi. The temple is named after numerous bells (tilinga) tied around a banyan tree — representing Shiva.
Northeast India’s first medical college was established in Dibrugarh town.
Best time for a tourist to visit:
Best time to visit in the year is during October to March, when the weather is fairly pleasant. Avoid the monsoon season (June-September).
How to reach Dibrugarh:
By flight: There are regular flights from major cities to Dibrugarh’s Chabua Airport.
By train: There are regular trains to Dibrugarh from all over India.
By bus: It is well connected to major cities by road.
Photo credit: Debasishroy