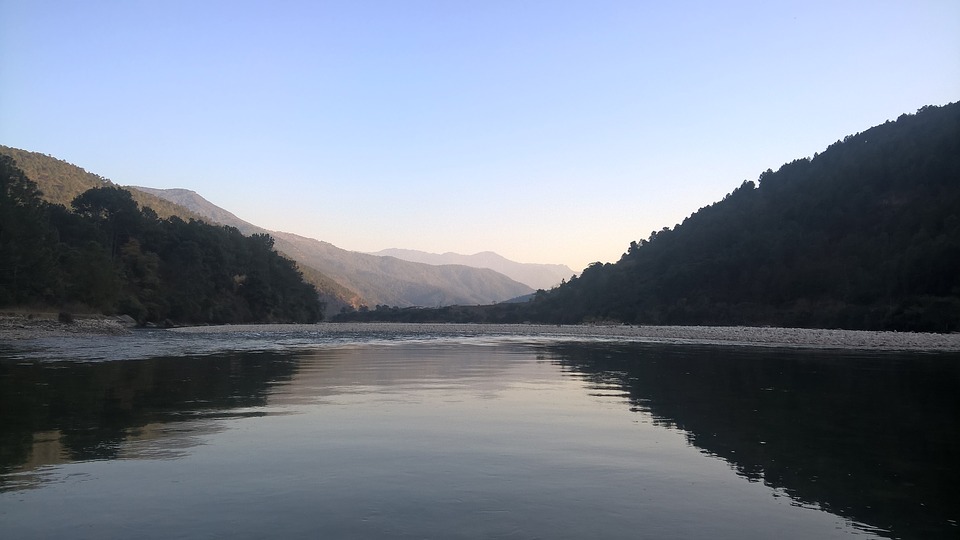 Dagala Thousand Lakes Trek- This six day trek in Bhutan will take you to an area that is adorned with a multitude of pristine, crystal clear Himalayan lakes. As you trek amidst the shimmering lakes, you will also be treated to stunning views of the entire Himalayan mountain range and some of the world’s highest peaks such as Mt. Everest, Jomolhari, Masang Gang, Jichu Drake, Gangche Ta, and many more.

During the Dagala Thousand Lakes Trek in Bhutan, an entire day will be spent dedicated to visiting some of the best picturesque lakes and also for resting. The trail of the trek also takes you through several small villages of Bhutan where you can visit the locals and get a good idea of the traditional village life of Bhutan as you trek your way back from the lakes.

While the Dagala Thousand Lakes Trek in Bhutan is a somewhat strenuous trek, it is well worth the effort because of the tranquility and the beauty of natural landscapes that you will encounter during the journey of the trek. The best time to embark on this trek is between April-June or September–October.

The Dagala Thousand Lakes Trek starts at the beautiful Gynekha village and begins with a short descent down to the river. After crossing the river you will start climbing until you reach a huge rock platform from where you will get to see a picturesque view of the valley down below. After two more hours, you will reach Gur, an area full of yak pastures which is located just below the main trail of the trek.