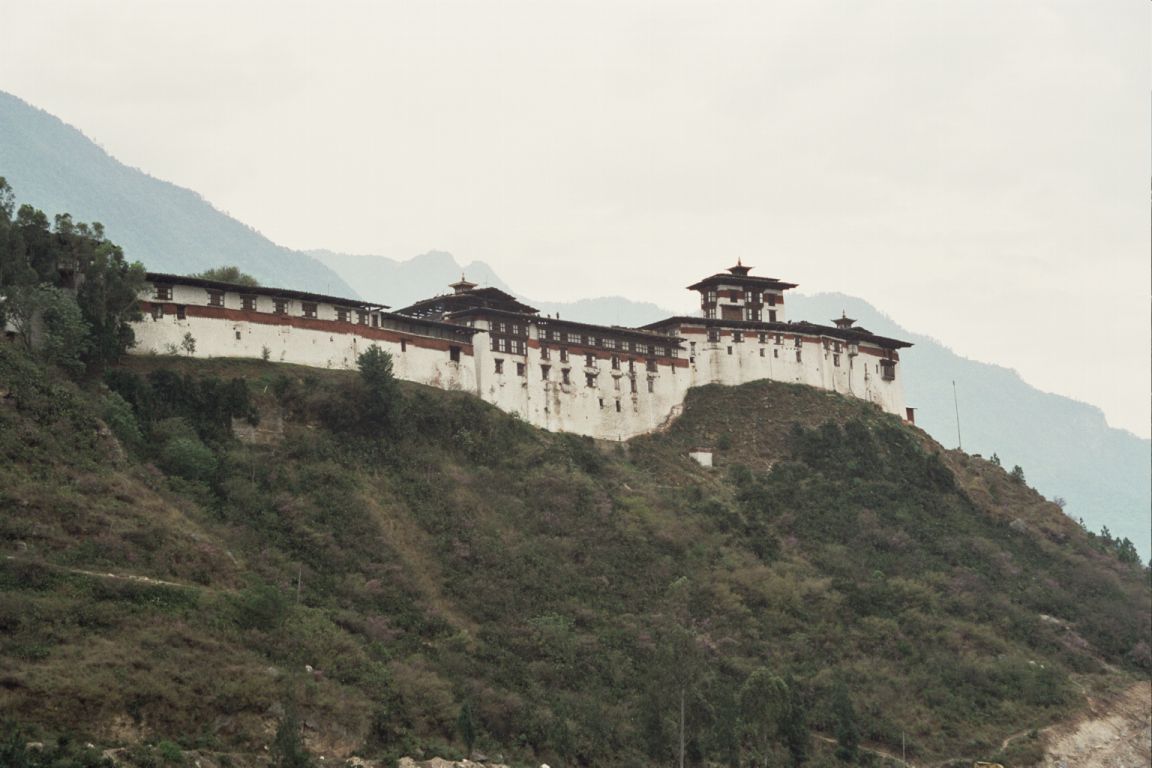 About four hours’ drive from Wangduepho drang is the central district of Trongsa, the ancestral home of Bhutan's royal family and from where the first two kings ruled the kingdom.

Long before you reach it, you see the splendid Trongsa Dzong in the valley center. Its maze of temples, corridors offices and living quarters for the monks add up to a masterwork in Bhutanese architecture preserved through professional restoration in 2004.

Trongsa is a convenient place to halt for the night if you are traveling to the cast or the south of Bhutan.  The Trongsa Tsechu (festival) usually falls amid late November and mid-December.

Bumthang is often described as the mystical heartland of the kingdom.  There are numerous monasteries and spiritual sites in this charming valley here history and mythology help to bring alive much of Bhutan's culture and traditions. Bumthang is a charming valley of beautiful houses, and fields of buckwheat, barley and apples.

A strong sense of spirituality pervades the atmosphere and, at auspicious times of the year, the valley resounds with the chant of the spiritual community as temples over offer prayers for the well-being of all sentient beings.

Some of the well-known temples in the central include Kurjey Lhakhang (associated with Guru Rinpoche, who brought Tantric Buddha to Bhutan and Tibet).  Jampey Lhakhang (dating from the 8th century) and the historic Jakar Dzong.

Bumthang's tsechus are well-known and even its small local festivals are a privilege to attend to catch an insight of the culture and spirit of Bhutan.