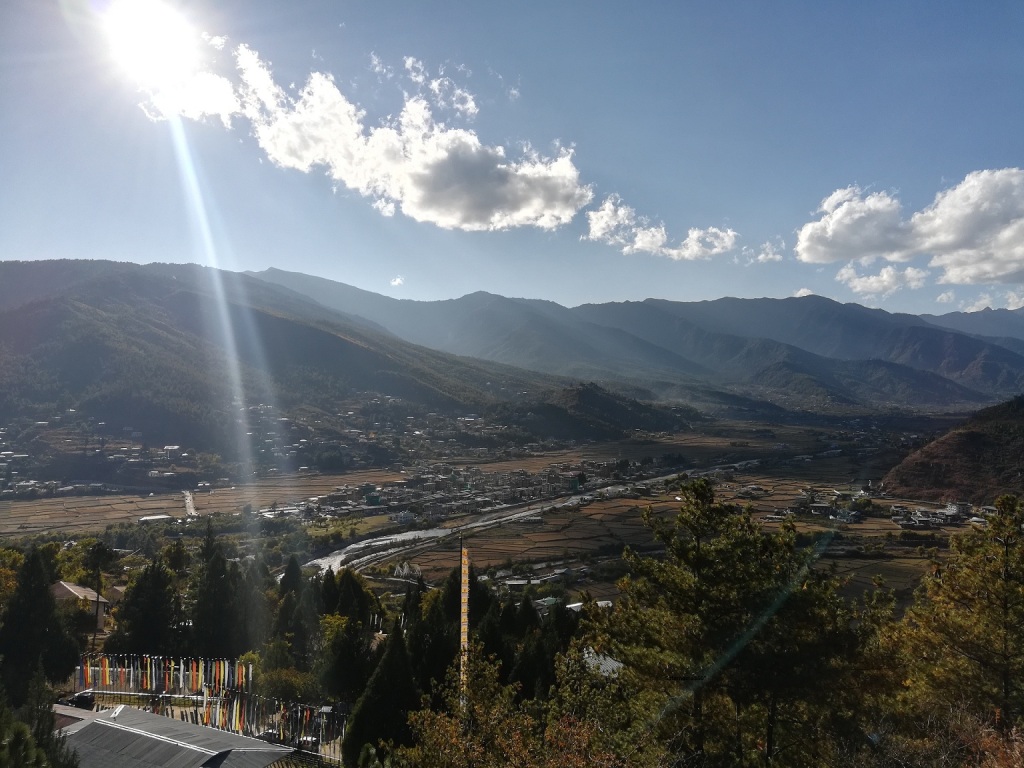 URL copied.
Cancel
Known as the “Land of the Dragon” and closed to the outside world, Bhutan for centuries held a sense of mystery, that is, till 1974.
Development of Bhutan’s tourism sector only began in 1970 by the third king and was successfully implemented by the fourth king. In 1972, the first tourist hotels were built in the country: one in Thimphu and one in Pheuntsholing. In 1973, the National Assembly laid down the country’s first national tourism policy, which was drafted to minimize the negative impacts and maximize the benefits.
Finally in 1974, the Government of Bhutan opened its isolated country to foreigners in an effort to raise revenue and to promote Bhutanese unique culture and traditions to the outside world. The first tourists, 287 of them, visited Bhutan through India in 1974. The inclusive tariff was set to US $130 per person per night, and only few places were open to them. In 1992, the number of visitors rose to 2850 and the year 1999 saw a dramatic increase to 7158. By the late 1980s tourism contributed over US$2 million in annual revenue.
Travelling to Bhutan wasn’t easy. The challenges tourists faced included getting the transit permit, lack of trained personnel, and inadequate hotel facilities. As a result, the number of tourists remained at a steady 1,500 persons for several years.
Air services between India and Bhutan were first introduced in early 1983; however, the number of tourist fell, though revenue increased. Bhutan then upgraded its aircraft and by 2006 Drukair was flying to 3 countries. Since then the number of tourists visiting Bhutan has progressively increased.
Despite being open to foreigners, the Bhutanese government is acutely aware of the environmental impact of tourists and has actively pursued the implementation of its tourism policy of high value low impact. This has allowed Bhutan to maintain its pristine forests and land.
Travel in Bhutan
Potential visitors to Bhutan must obtain visas through a Bhutanese embassy or consulate in their home country.
All tourists (group or individual) must travel on a planned, prepaid, guided package-tour or custom-designed travel-program. The arrangements must be made through an officially approved tour operator, either directly or through an overseas agent.
Indian, Bangladeshis, and Maldivian nationals do not need a visa and can obtain a permit at the point of entry on producing proof of identity.
Photo credit: Mohamaad Amaan