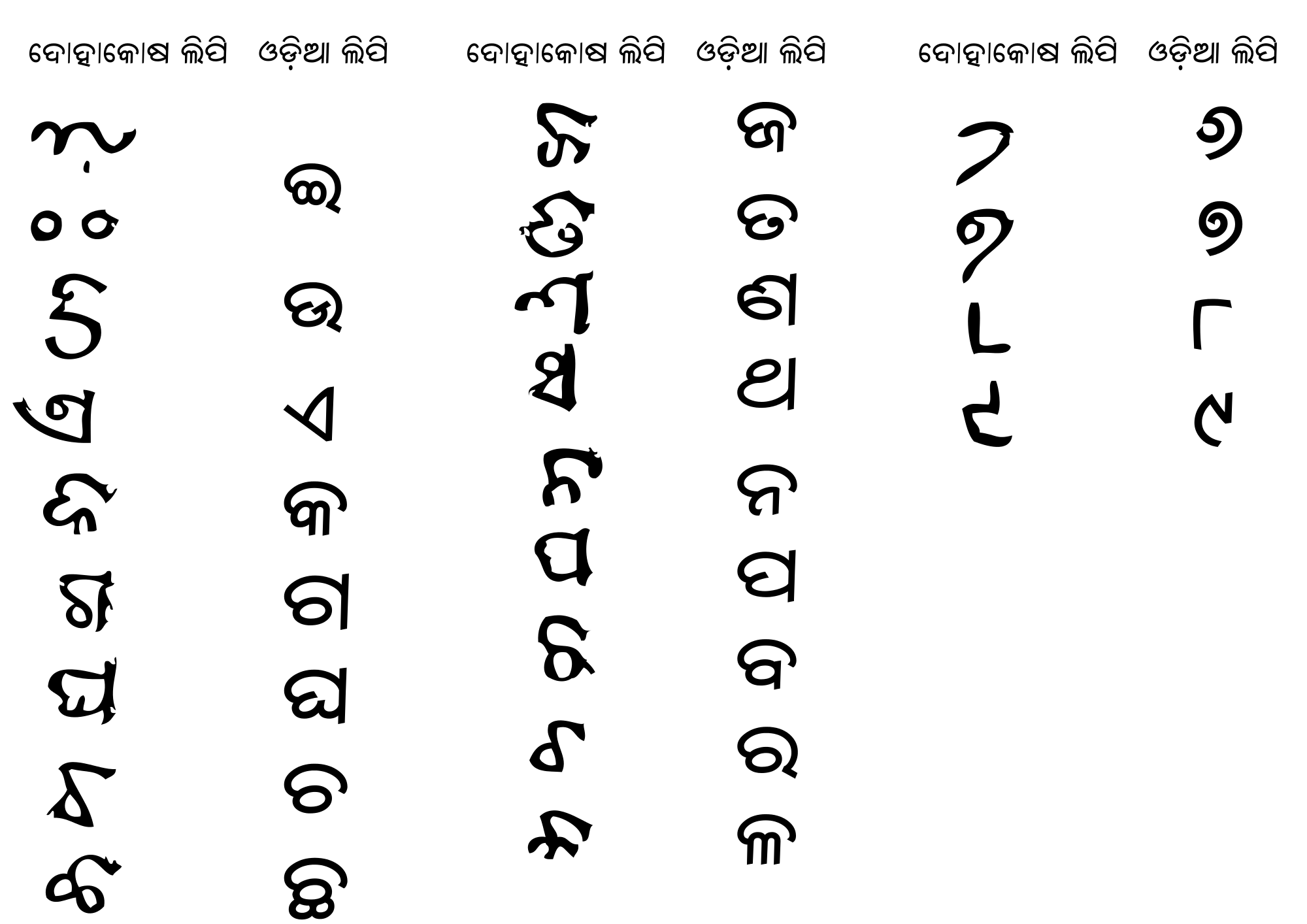 An interesting glimpse into the Assamese language

An interesting glimpse into the Assamese language

Assamese is the official language of Assam. It is an Eastern Indo-Aryan language and is also known as Asamiya.

Assamese is majorly influenced by the Tibeto-Burman dialects in terms of structure, vocabulary, and phonetics. Assamese has no grammatical gender distinctions. Its grammar is known for its highly inflected forms. There are also different pronouns and noun plural markers for use in honorific and nonhonorific constructions. For a non-native, Assamese may sound like Bengali.

The Kamtapuri language of Rangpur division of Bangladesh and Cooch Behar and Jalpaiguri districts of India are linguistically closer to Assamese, though the speakers generally identify with the Bengali culture and the sort of literary language. In the past, it was the court language of the Ahom kingdom from the 17th century.

It is generally believed that Assamese (Assam) and the Kamatapuri lects (Cooch Bihar and Assam) particularly derive from the Kamarupi dialect of Eastern Magadhi Prakrit by keeping to the north of the Ganges, though some authors contest a close connection of Assamese with Magadhi Prakrit. The Indo-Aryan language in Kamarupa had differentiated by the 7th century, before it did in Bengal or Orissa. These changes were due to non-Indo-Aryan speakers adopting the language. The evidence of the newly differentiated language is specifically found in the Prakritisms of the Kamarupa inscriptions.

It is believed that Assamese literature had existed before the 14th century, with evidence of rich oral traditions, which include folk songs, festival songs, religious hymns, and children’s stories.