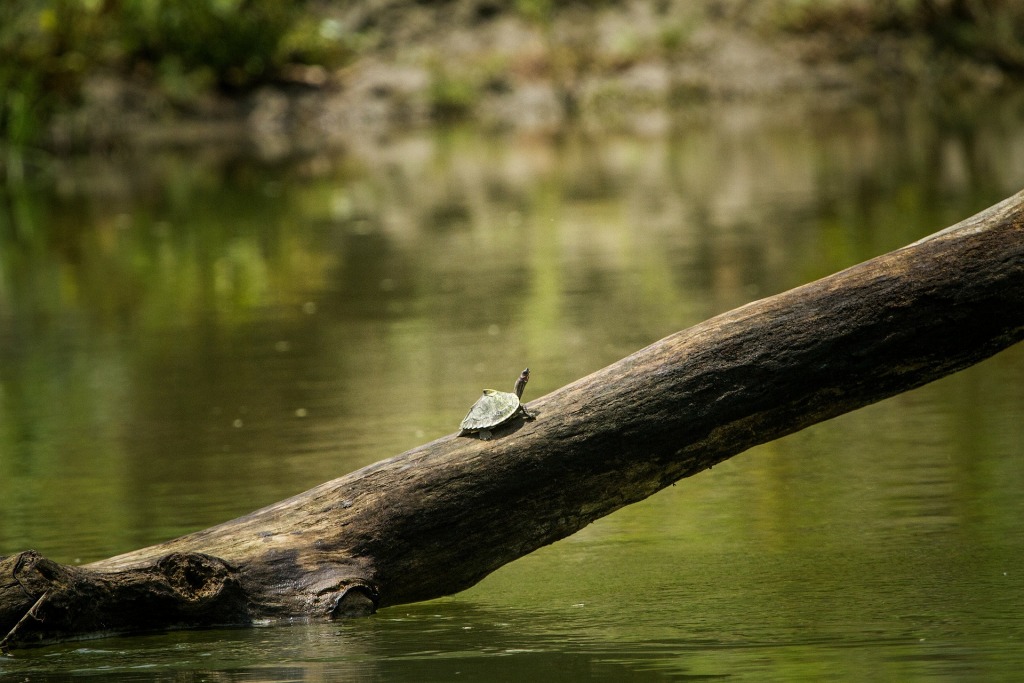 URL copied.
Cancel
The Assam State Zoo cum Botanical Garden also commonly known as the Guwahati Zoo is the largest of its kind in the North East region of India and is spread across 432 acre (175 hectare) in the state of Assam. The zoo is located within the Hengrabari Reserved Forest at Guwahati, Assam, India. The zoo is also home to about 895 animals, birds and reptiles representing almost 113 species of animals and birds from all around the world.
The 64th session of the Indian National Congress was held in Guwahati, in the year 1957. The Organizing committee of INC organized an exhibit which included a few varieties of animals and birds, of which a female leopard cub named Spotty was the crowd favorite. After the meeting came to an end, a necessity was felt for the creation of a zoo to house these animals.
The animals were shifted to Japorigog in the Hengrabari Reserve forest, which has an area of 130 Hectares, since it was suitable to create facilities and house these animals. Eventually, the Assam State Zoo was established in the year 1957 and was open to the general public in the year 1958.
Hengrabari is located in the capital city of Guwahati of Assam, a state in the north-east region of India.  Being densely populated, Hengrabari resembles the character of a small town in the heart of a bustling city like Guwahati. A few decades ago, the areas around Hengrabari were covered with dense forests, tall trees and wild bushes.
The total number of fauna at the time of its inception was 42 (22 species) animals and 236 (31 species) birds.
Over the years, the zoo grew and expanded to accommodate eye-catching exotic animals like chimpanzees, white rhinos & black rhinos, zebras, ostriches and giraffes from Africa; puma, jaguar and llama from South America and kangaroos from Australia. In order to get these exotic animals from other parts of the world, the zoo used to send indigenous animals like the one horned Indian rhinoceros and others, to many other countries. Later, the importance was shifted to indigenous species and several captive breeding programs were also started which turned out to be quite successful. In the year 1959 a forest division was created and named as the Assam State Zoo Division and the zoo was put under this division.
The one-horned Rhino is the state animal of Assam. One-horned Rhino or Indian one-horned Rhino is a vulnerable species. The largest population of one-horned Rhino is found in Assam state of India.
The Assam State Zoo also added a museum and in the year 1982, a botanical garden was added as well and so the Assam State Zoo became The Assam State Zoo cum Botanical Garden.
In 2002 another 45 hectares area of the Hengrabari Reserve Forests were added to the zoo and thus, the total area of the zoo became 175 hectare. In August 2005, the Animal Adoption Scheme was launched.