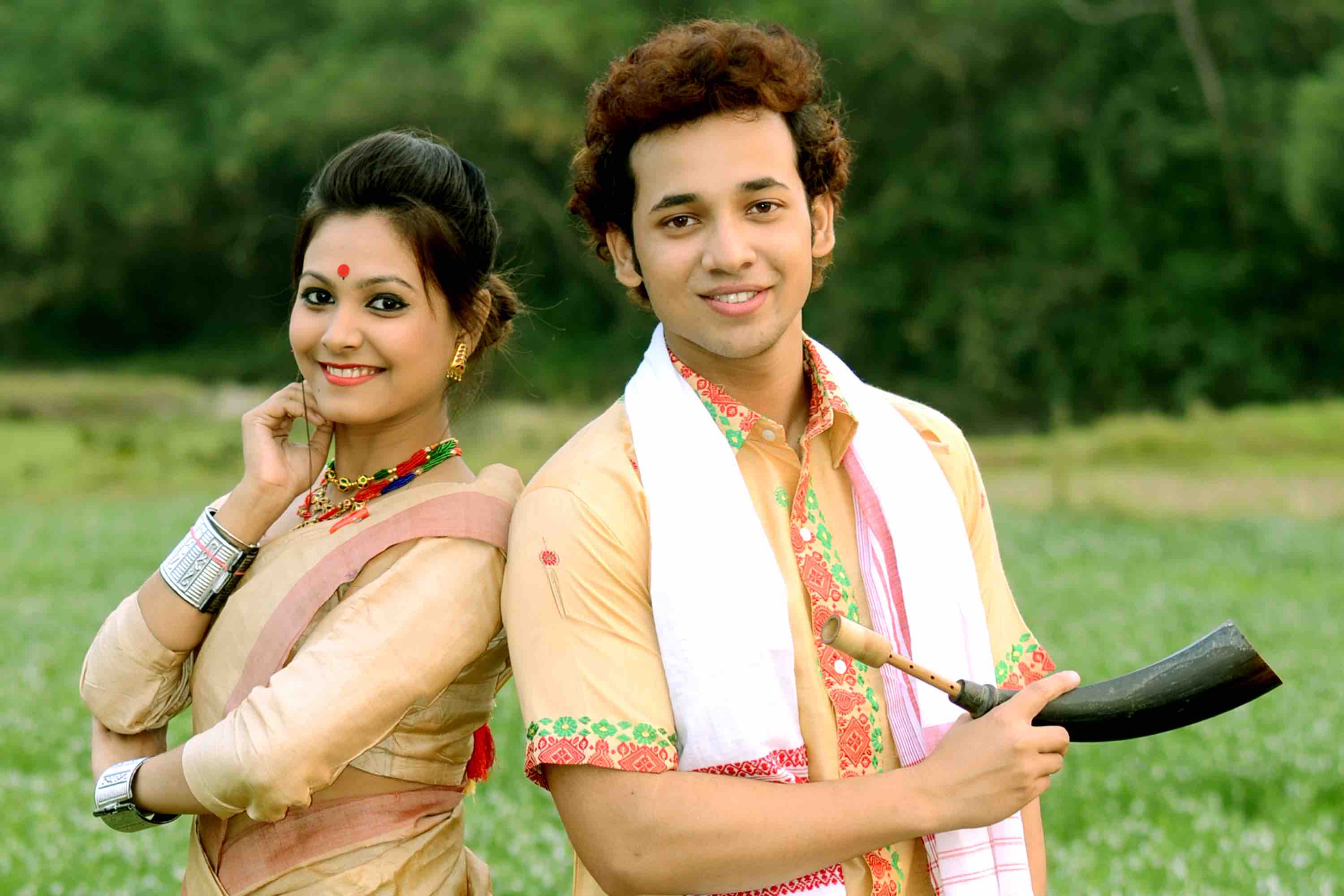 A close look at origin of Assamese people

URL copied.
Cancel
The presence of large ethnic groups and varied population composition has led Assam to be called an “India in miniature.” The people of Assam inhabit a multi-ethnic, multi-linguistic, and multi-religious society and speak languages that belong to three main language groups: Tibeto-Burman, Indo-Aryan, and Tai-Kadai.
The peopling of Assam is based on ethnolinguistic groups and in consonance with genetic studies.
Anthropological accounts of Assam demography is marked by several waves of different racial migration. The Austroasiatic people were the first inhabitants of Assam. Evidence of their settlement can be seen at neolithic sites that are present all over Northeast India including Arunachal Pradesh, Garo and Khasi hills of Meghalaya, Karbi Anglong, Nagaon, Sadiya, Dibrugarh, Lakhimpur, Nagaon, Naga Hills, and Kamrup. Most of these people were absorbed by the Tibeto-Burman groups who arrived about 3500-4000 years ago, while a fraction moved to Meghalaya. This has been time and again proved by DNA reports, which show the presence of Austroasiatic genes in the Tibeto-Burman groups like Kacharis as well as Karbis and Nagas. The Austroasiatic aboriginal people who settled in the hills of Meghalaya are known as Khasis. The Tibeto-Burman-speaking people arrived through the various passes in the Himalayas located in the North and the East of Assam. Today, these groups form the majority (about 60%) of Assam's population and are identified as the Bodo-Kachari people scattered all over Assam; the Monpa and Sherdukpen peoples of Bhutan and Arunachal Pradesh; and the Mishings and Karbis of Central Assam.