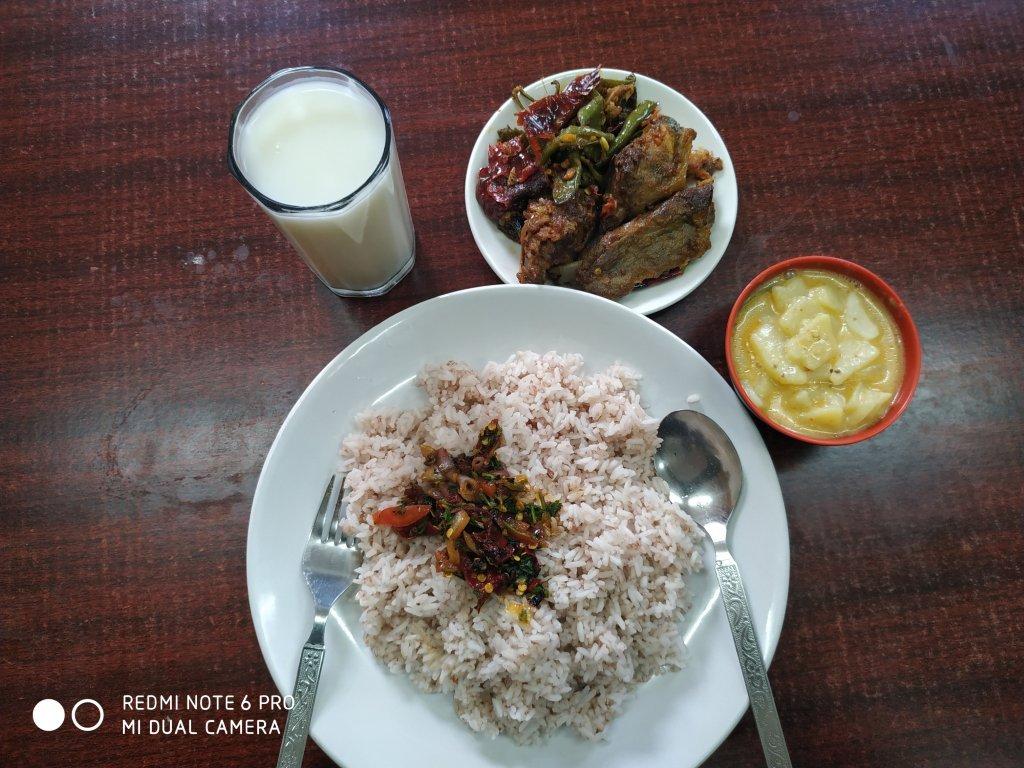 Here are the 4 most popular datshi dishes that the people of Bhutan love.

Ema datshi is an important part of Bhutanese cuisine.  It is also recognized as the national dish of Bhutan. It is made from chili peppers (ema) and cheese (datshi).

Chilies are a prominent ingredient in Bhutanese dishes. In ema datshi different varieties of chili peppers can be used ranging from green chili to red chili, and even white chili (green chili washed in hot water and sun dried), which may be dried or fresh.

The cheese in ema datshi is made at home from the curd of cow or yak's milk. The process involves removing the fat from the curd. The resulting curd is then used to make the cheese.

A related dish is called kewa datshi which substitutes the chili for potatoes. Sometimes local cheese is substituted with Amul cheese or processed cheese.

Shamu datshi is a flavourful cheese-based stew consisting of various types of mushrooms, which are stewed in a combination of water, oil, and green chilis. Cheese is then added in the end and left to melt slowly with other ingredients. Shamu datshi is usually served with hot rice or bread on the side.

Shakam (dried beef) is among the most famous of meats eaten by the Bhutanese. The beef tastes similar to beef jerky but thicker and not quite completely dehydrated. For shakam datshi, dried beef is cut into bite sized pieces and simmered with cheese and butter.