Up for Kathmandu and Pokhara trip via Air? 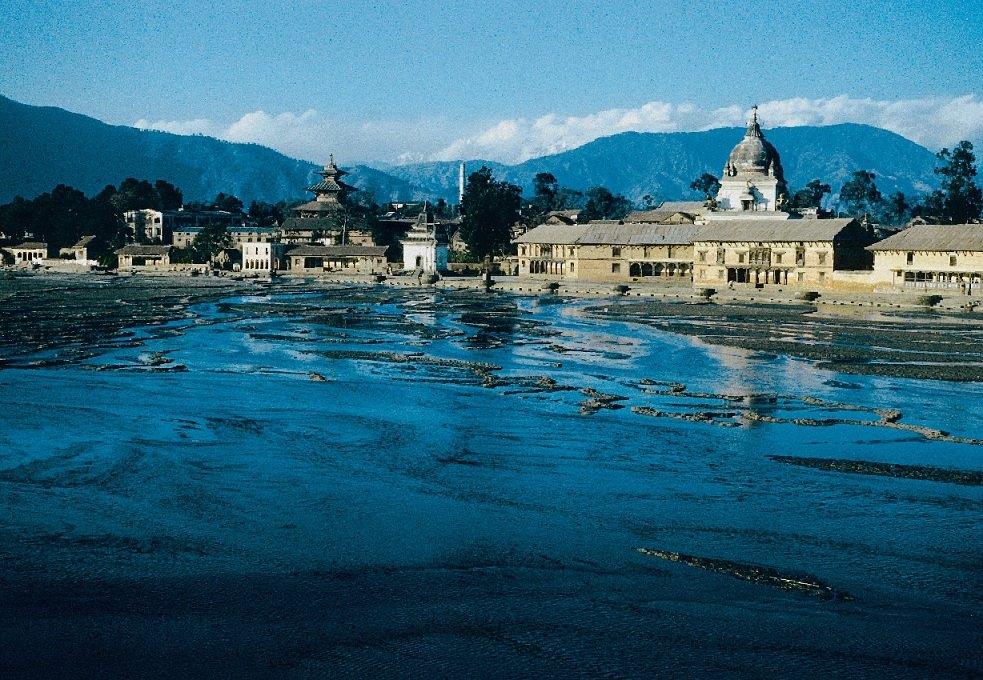 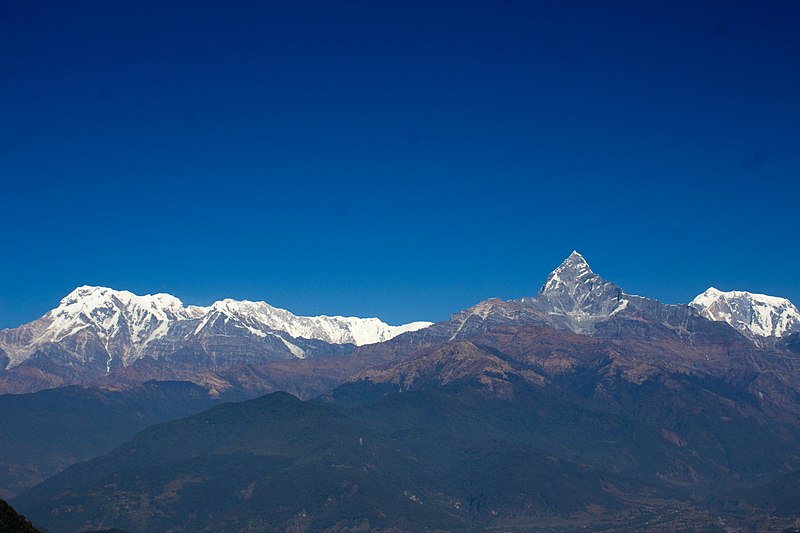 Meeting at airport upon arrival by Office Personnel. Transfer to hotel. Kathmandu is the capital of Nepal and the Kathmandu Valley is the political and cultural heart of the Kingdom.

The urban sprawl that makes up modern Kathmandu is in fact two cities, Patan and Kathmandu.

After short relaxation at the hotel, visit one of the Hindu culture in Nepal, Pashupatinath.  This is the place where holy saddhus pray. The Pashupatinath Temple is a famous, sacred Hindu temple dedicated to Pashupatinath and is located on the banks of the Bagmati River 5 kilometres north-east of Kathmandu Valley in the eastern city of Kathmandu the capital of Nepal. This temple is considered one of the sacred temples of Hindu faith .The temple serves as the seat of the national deity, Lord Pashupatinath. This temple complex is on UNESCO World Heritage Sites's list .Since 1979. This "extensive Hindu temple precinct" is a "sprawling collection of temples, ashrams, images and inscriptions raised over the centuries along the banks of the sacred Bagmati River".

Fly to Pokhara. Pokhara is 30 mins by flight from Kathmandu. From Pokhara town (2,352 feet) in good weather there are splendid views right from the hotel.

Assistance upon arrival by hotel coach in Pokhara and then transfer to Hotel. Evening free to stroll around the lakeside. Overnight at hotel.

This morning you will go for a excursion trip to Sarangkot. Sarangkot is the most popular tourist destination from where the tourists can enjoy the great view of the Pokhara Valley and the magnificent view of the Himalayas. Sarangkot is only 13 kms from Lake Side, Pokhara. It is the highest view point for a sunrise at an altitude of 1592mtsh. It is cooler than Pokhara. Ccan be reached easily within

45 to 60 minutes by a vehicle from Pokhara. Many tourists come to Sarangkot for sunrise.

Paragliding can also be done from Sarangkot. From Sarangkot, on the northern direction we can see Dhaulagiri in the far west. Annapurna range is visible when the weather is clear on the same side. On the southern direction the village overlooks the city of Pokhara and its lake on the north-western outskirts of the city.

This afternoon you will visit Bindebasini Temple. This is one of the oldest temples in Pokhara was a part of Kaski Kingdom, the main deity of the temple,Goddess Durga, was brought from India . Apart from the peace and tranquility that can be felt in this region, the premises of the temple offers a good view of the Himalaya on a clear day. The temple is in the area of the bazaar, hence, a journey of the old bazaar can be combined with a visit to the temple. Sightseeing to Devi’s fall, also known as Patale Chango is an awesome waterfall lying 2 km southwest of Pokhara. During summer and rainy season, the waterfall takes its real form, with gushing water splashing and making its way through the rocks. Just opposite of Devi’s fall, on the other side of the road, there is Gupteshwor Cave. This cave is popular for the different natural forms made from limestone deposits. Photography is strictly prohibited inside the cave. Overnight at hotel.

Fly back to Kathmandu and transfer to Hotel. Rest day at leisure. One can indulge in shopping or visit the casinos trying their lady luck. Overnight at hotel.

This morning your tour will take you for a visit to Patan. Also known as Lalitpur  , the city of beauty is separated from Kathmandu only by the Bagmati River and is the second largest town in the valley. Lalitpur is fragmented from other cities due to its substantive architectural ancient masterpieces. Patan's central Durbar Square is absolutely packed with temples: Its an architectural center point with a far greater concentration of temples per sq. meter than in Kathamandu or Bhaktapur. Within  the city also lies the Tibetan refugee center, home to most of the valley's Tibetan population.  While technically refugees, the Tibetans are some of the wealthiest people in the valley because of the carpet industry they operate.  For those looking to bring home a fine Tibetan carpet, this is the place to shop. You will then go to Swayambhunath the golden spire of the 5th-century Swayambhu stupa is adorned with a colorful fluttering of prayer flags; it crowns a hill overlooking the Kathmandu Valley and offers fantastic views over the city of Kathmandu. Swayambhunath is one of the most recognizable symbols in Nepal and the painted eyes of Buddha watch all who ascend the worn stone steps.

Later, you will be transferred to the airport in time to board your flight for onward journey.

• All applicable transfers & sightseeing by Tata Sumo/ Innova as per the itinerary, not at disposal.
• Accommodation on the mentioned hotels for duration mentioned in the itinerary
• Meals on CP / MAP / AP basis.
EXCLUSIONS

• GST @ 5 % or as applicable.
• Sightseeing entry fees, guide charge, Camera fee, any up-gradation charges
• Cost for service not mentioned under the “cost includes” heads.
• Cost for airfare, train fare or any other internal fare.
• Personal expenses such as laundry, soft drinks, mineral water, porter, tip etc.
• Difference in cost arising due to change in fuel price.
• Difference in cost arising due to extra usage of vehicle other than scheduled mentioned in the itinerary.
ENTRY POINTS
INFORMATION

We usually respond in less than 24 hours. It's worth the wait!