Escape from the boredom of your city life, and step into another world by booking this fun Kathmandu and Nepal tour package. Be it planning a trip with your family, friends or partner, the Kathmandu holiday packages are value for money for everyone. Visit the best of the places in this package.
6 DAYS | 5 NIGHTS
6 D | 5 N
Leisure 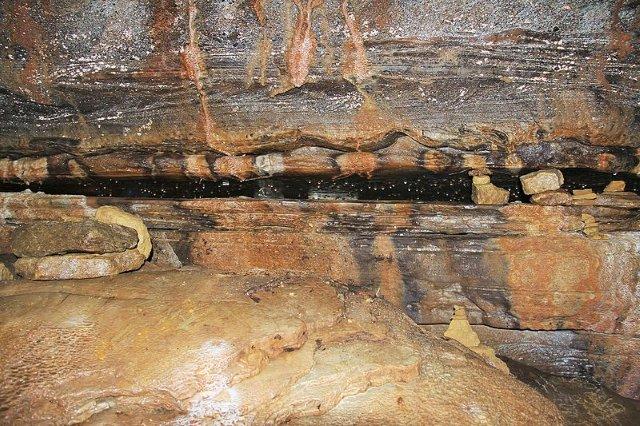 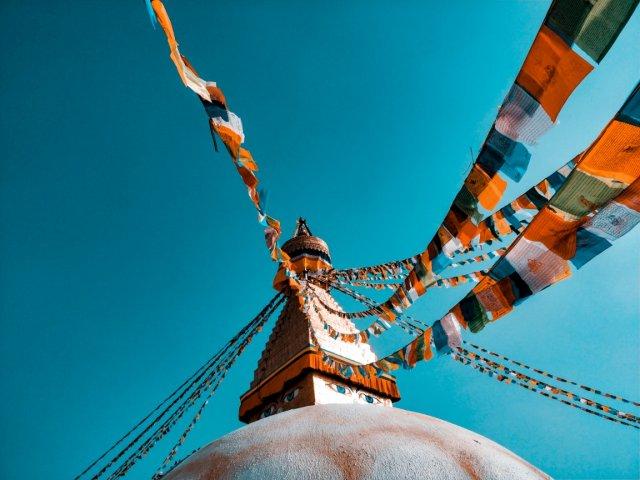