IMMERSE YOURSELF IN NEPAL TOUR PACKAGE BY LAND

A tour to Nepal is not complete without exploring the variety of experiences that this country has to offer. Visit Kathmandu, the capital city and temples therein. Explore Chitwan National Park for the experience of a lifetime. Rejuvenate in serenity at Pokhara and catch breathtaking views of sunrise, sunset and the mighty Mt. Everest from Sarangkot
7 DAYS | 6 NIGHTS
7 D | 6 N
Cultural 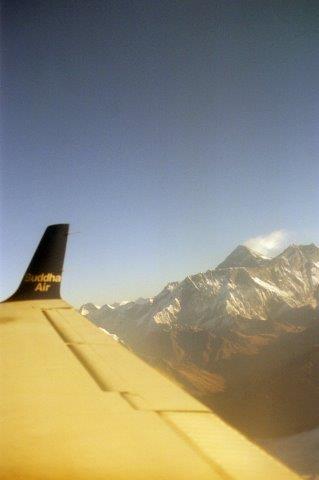 IMMERSE YOURSELF IN NEPAL TOUR PACKAGE BY LAND
Location : Nepal