On the banks of Bagmati River is the Pashupatinath Temple, well-known as the largest temple in the country. Kathmandu, the capital, has a mystifying places filled with Hindu and Buddhist shrines.
5 DAYS | 4 NIGHTS
5 D | 4 N 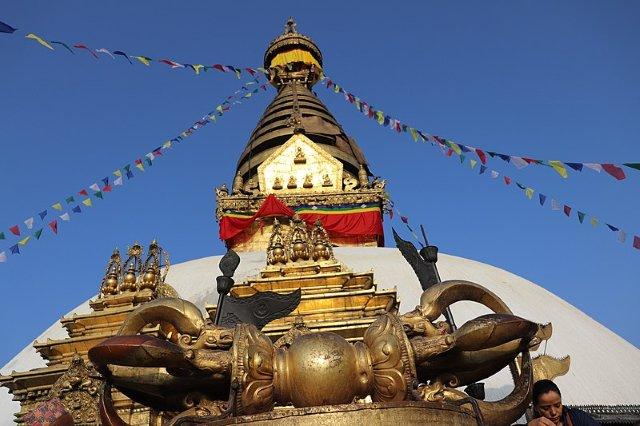