This tour package will take you on a journey into Bhutan and its culture like no other. Visit places filled with majestic dzongs- the ancient fortresses built in Bhutan to keep intruders at bay. Hike all the way up to Taktsang Monastery aka Tiger’s Nest, the iconic tourist symbol of Bhutan, which is precariously perched on a cliffside. Drive to places like Gomphu Kora Lhakhang in eastern Bhutan and witness the Gomphu Kora Tshechu Festival. This is one of the most well-rounded packages to Bhutan.
16 DAYS | 15 NIGHTS
16 D | 15 N
Adventure 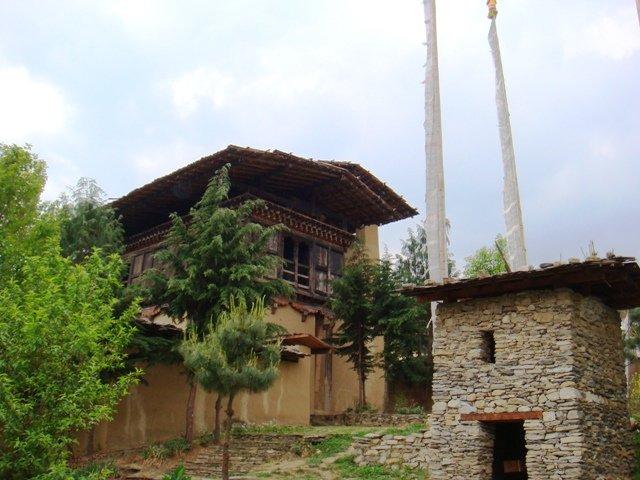 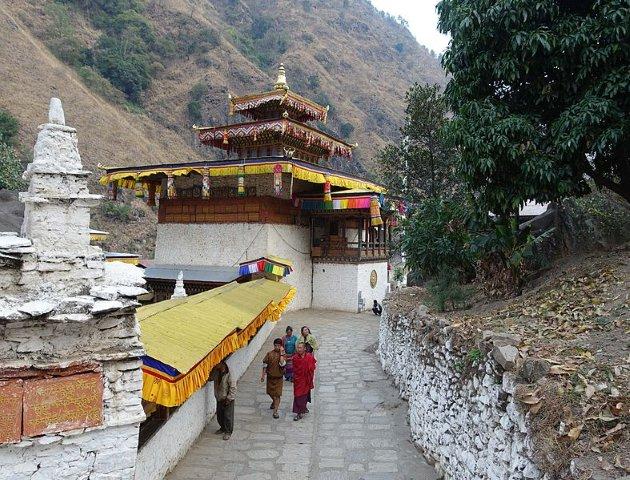 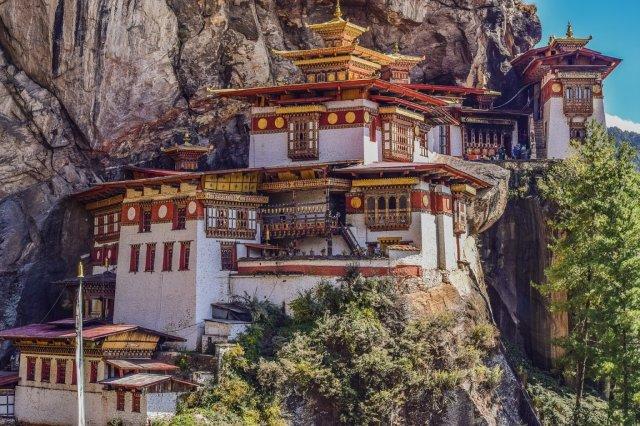 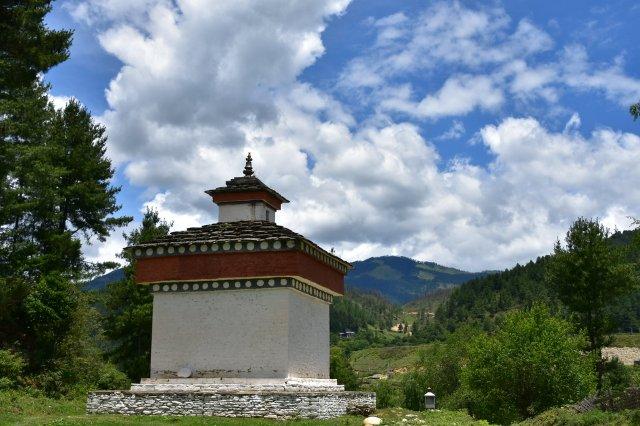 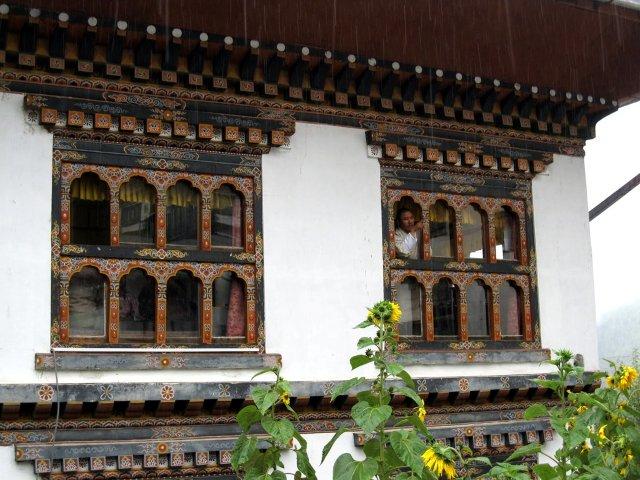 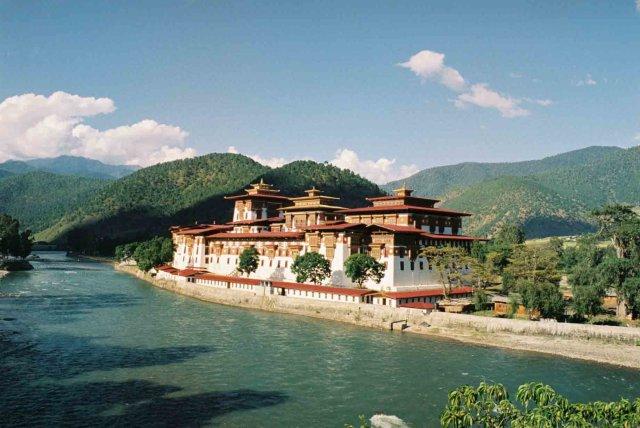 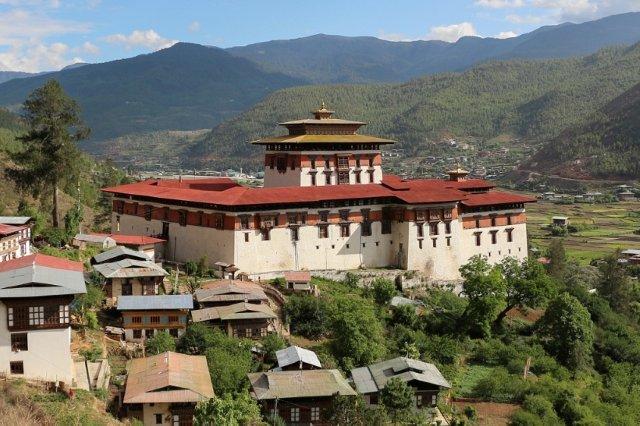 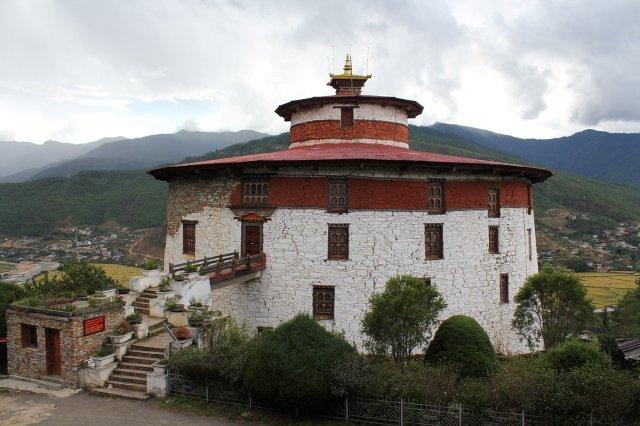 Post early breakfast, drive down to Gomphu Kora Lhakhang to see the Gomphu Kora Festival. The festival is one of the most popular in Eastern Bhutan. People from all around the country and from as far as North-Eastern Indian states come to see the festival. They come in the best dresses as it was once one of the places to find one’s future partners. Sacred dances are performed during the festival and one of the main activities for the people is to circumambulate the temple.
Gomphu-Kora Lhakhang: Name literally means, “Circumambulation of the Meditation Cave”, the famous lhakhang is located on the way to Trashi Yangtse and was visited by Guru Padmasambhava, where he subdued evil spirits. You will find a small meditating cave of Guru on a large rock beside the temple. There is a whole lot of myth surrounding this place and is worth visiting, especially during the Gom-Kora Tsechu which takes place around March-April every year and people from all over the country and Tawang in Arunachal Pradesh, India come to see.
DAY 15
Trashigang – Samdrup Jongkhar
Post a leisurely breakfast drive towards Samdrup Jongkhar. The roads are winding and most of the 180km stretch has been widened, which makes the drive comfortable and enjoyable as we meander along the mountain slopes to the Himalayan foothills and down towards the Indian plains, where Samdrup Jongkhar is located right at the base of the hills.
Overnight at a hotel in Samdrup Jongkhar.
DAY 16
Departure
Post breakfast, you will be dropped off till Guwahati in an Indian taxi from where you can catch your flight.
ENTRY POINTS
INFORMATION
We usually respond in less than 24 hours. It's worth the wait!