It is a very beautiful trek, and takes you on a journey back in time along ridges reaching altitudes of 4500m. With wild flowers growing on either side of the trail, and the absolutely stunning view from these ridges, makes it one of the best treks in the country. And at night you camp near placid lakes wonderfully formed on top of mountains. This is a short and fairly easy trek lasting 4-5 days and connects Paro valley to the Capital of Bhutan, Thimphu. This used to be the old trail used by the Bhutanese to travel between Thimphu and Paro, one of the most used routes of the old days. Here is one of the holiday packages to bhutan.
9 DAYS | 8 NIGHTS
9 D | 8 N 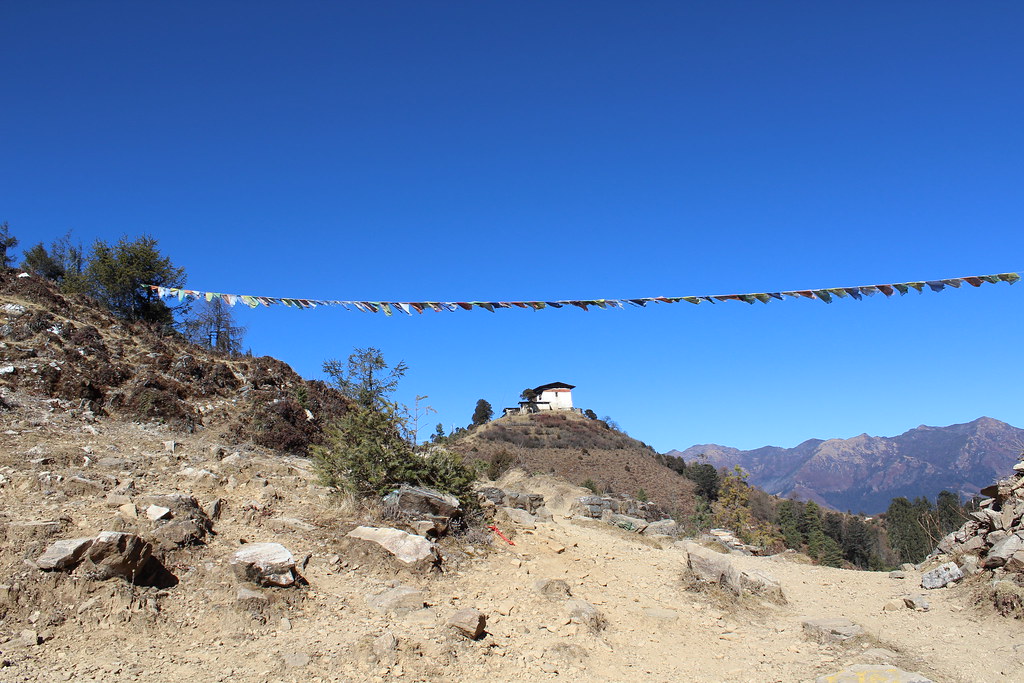 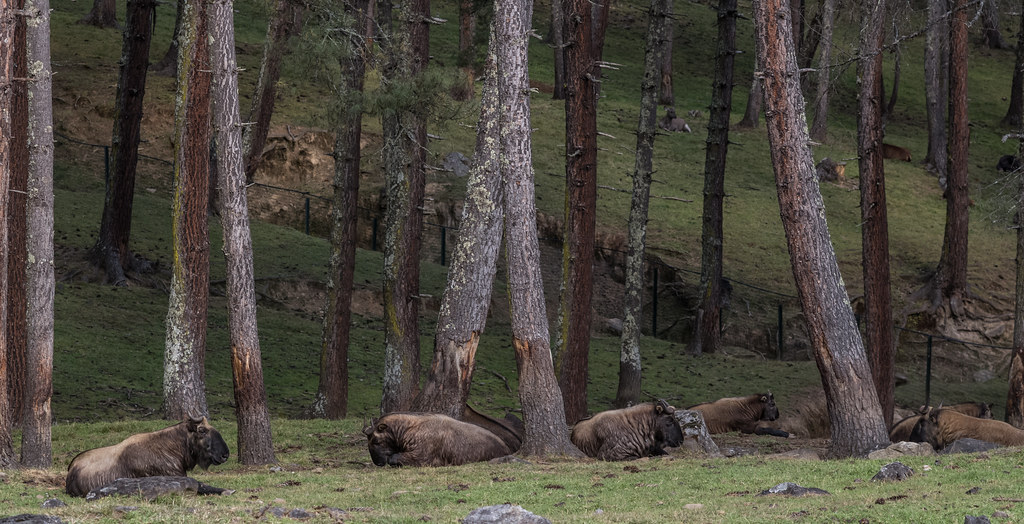 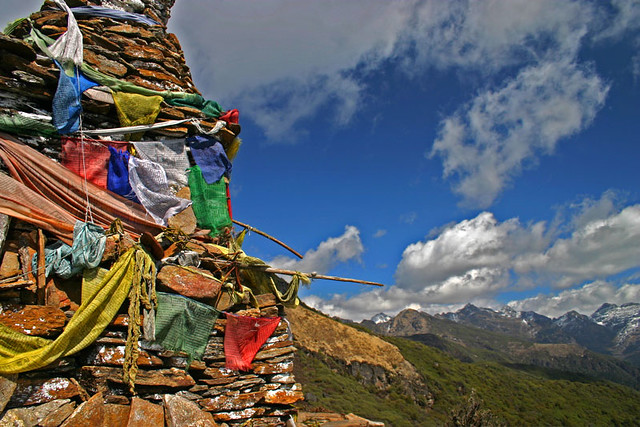 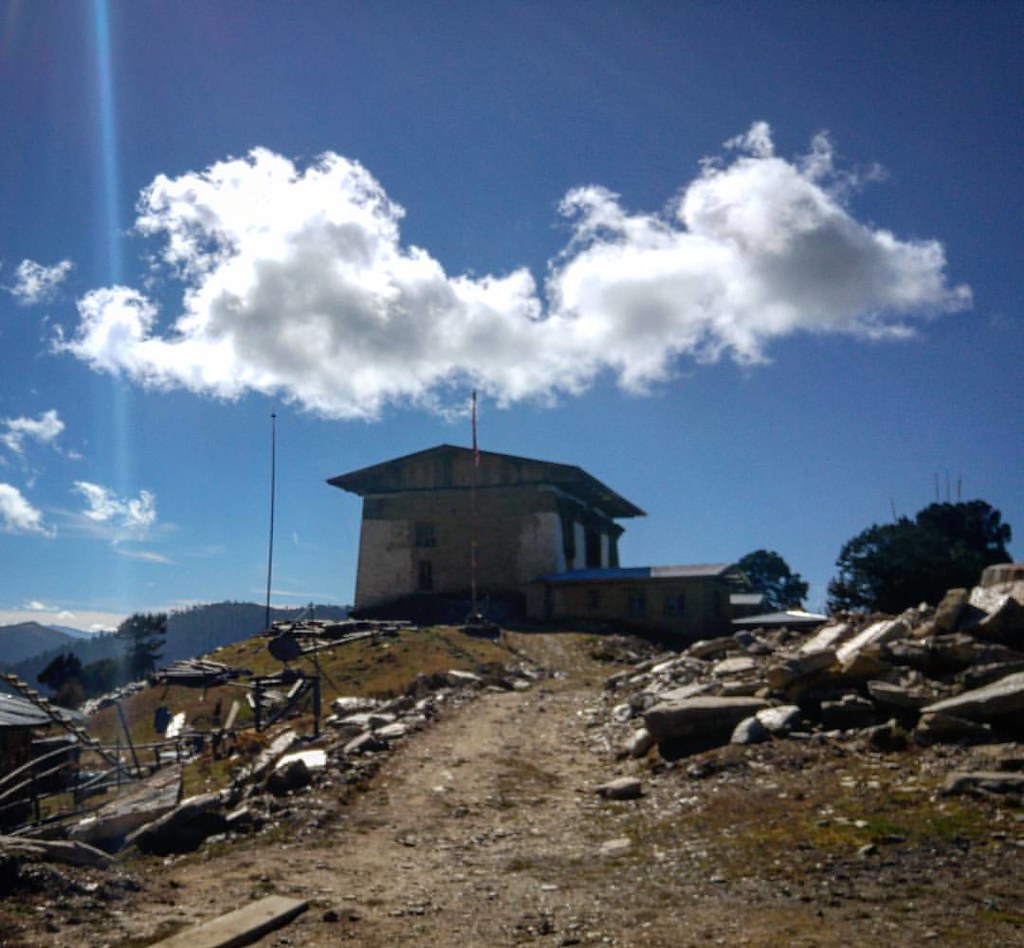 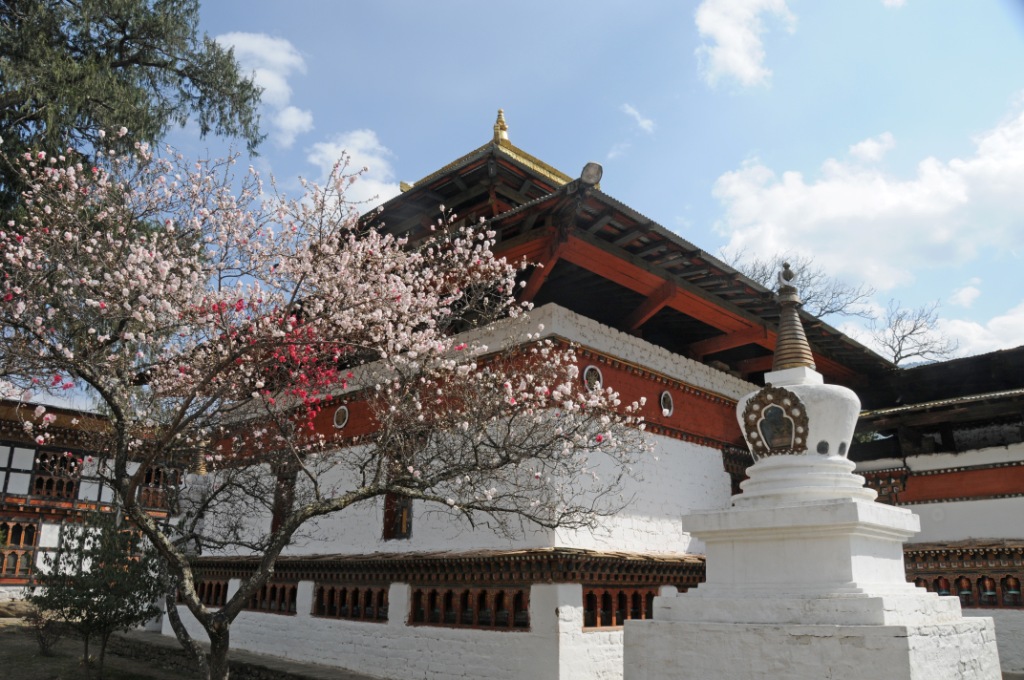 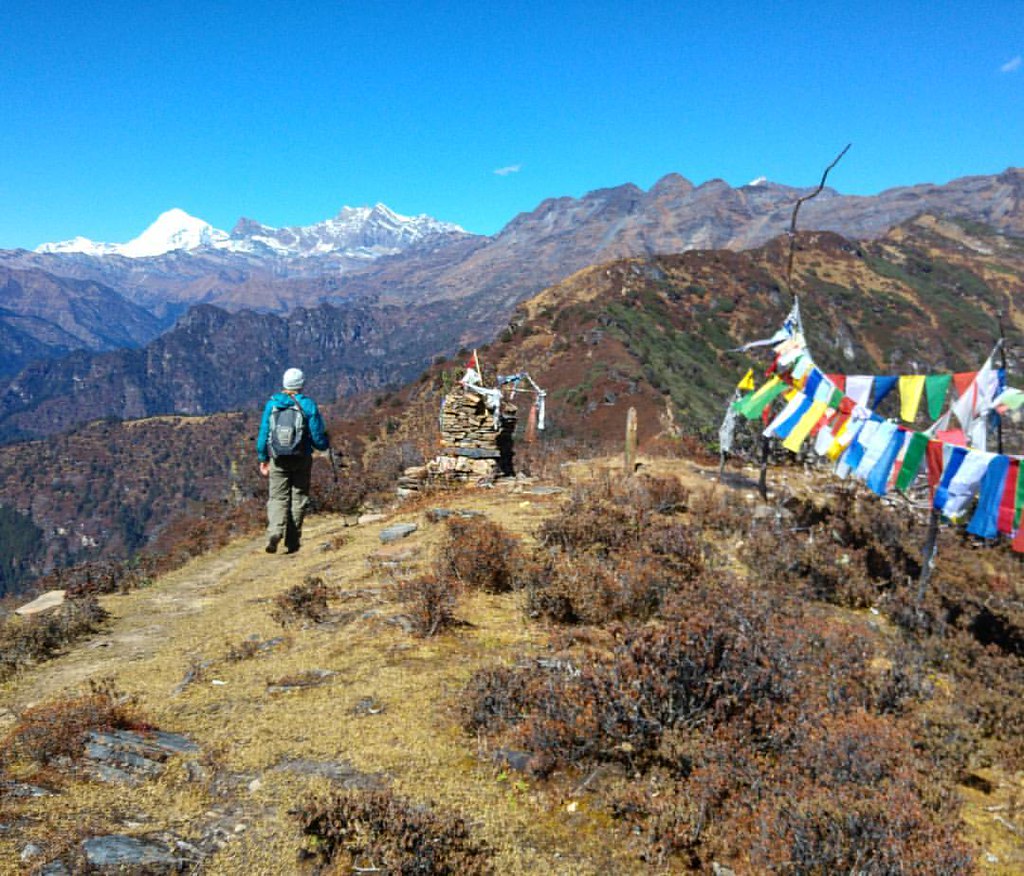