Visit Manas National Park, one of the National Parks in Assam which was designated as a Tiger Reserve in 1973. Situated in the foothills of Bhutanese Himalaya, it famous for its majestic Tiger and Golden Leaf Monkey discovered only a few decades ago. It is a paradise for bird lovers, birds which can be seen here are the Giant Hornbills, Pheasants, Jungle Fowl, Scarlet Minivet, Partridge, Florican and variety of water birds. Another famous National parks in Assam is Kaziranga National Park, which is situated in the heart of Assam, covering an area of 430 sq-kms, is inhabited by the world's largest population of one-horned rhinoceroses, as well as many mammals, including tigers, elephants, panthers and bears, and thousands of birds. In 1985, it was declared a World Heritage Site by UNESCO for its unique natural environment.
6 DAYS | 5 NIGHTS
6 D | 5 N 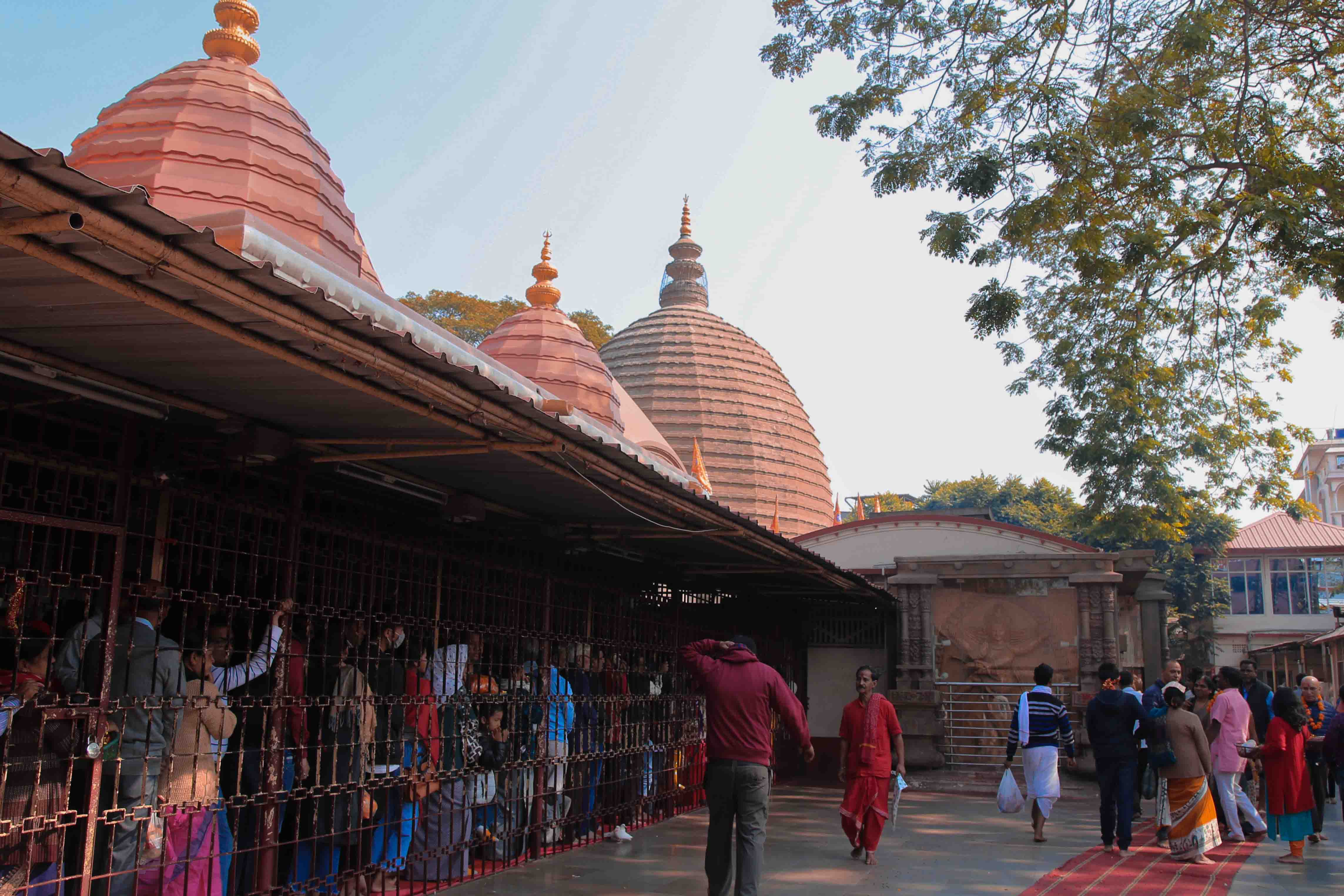 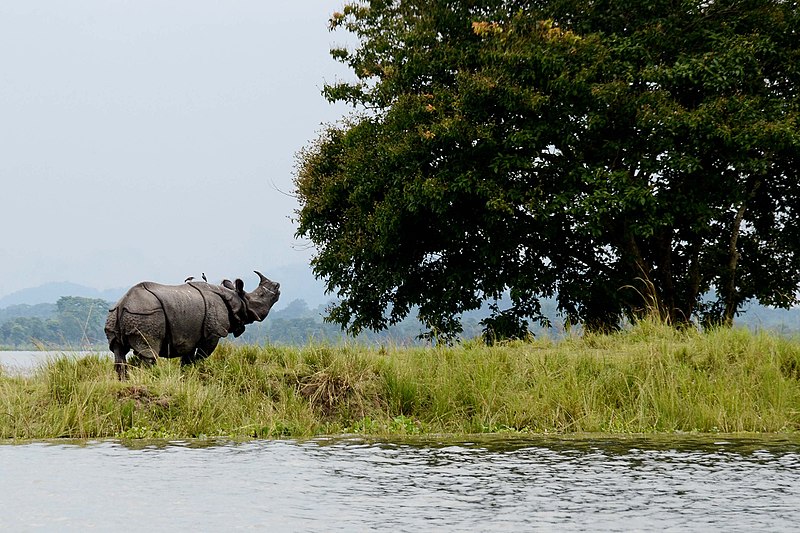